100 days before Qatar 2022, Menotti remembered when he met Scoloni. “I was scared in that meeting” 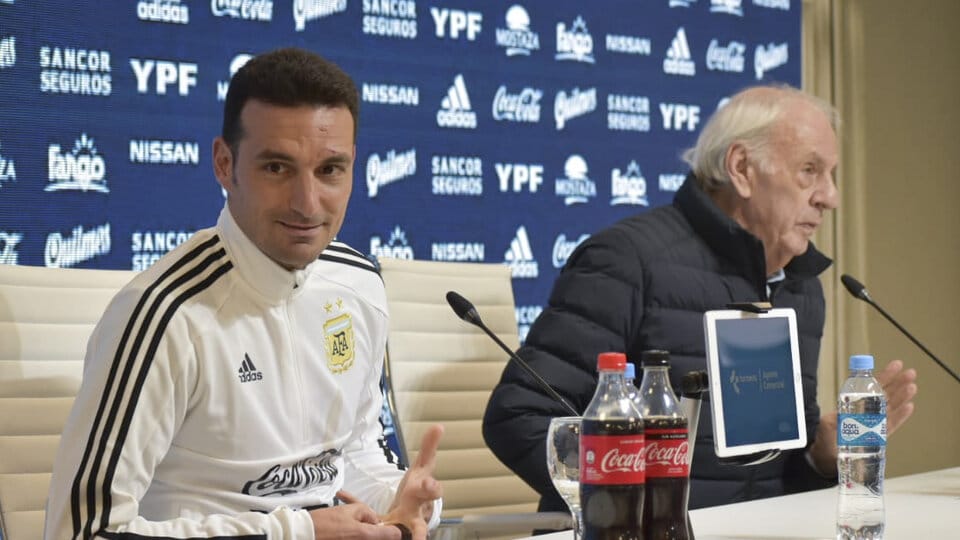 With changes and progress in the opening match, As of this Friday, there are only 100 days left for the Qatar 2022 World Cup to begin, FIFA’s decision this Thursday to start the tournament with a match for the hosts – as is customary – shortened the countdown while awaiting the match between Qatar and Gustavo Alfaro’s Ecuador. next November 20,

And in the meantime, as if to liven up the waiting, The director of the AFA’s national teams, Cesar Luis Menotti, today recalled how he had his first meeting with Lionel ScoloniWhen the champion trainer of America last year didn’t have the position yet.

“The truth when Claudio Tapia (President of the AFA) told me about Lionel Scaloni, I was afraid of the meeting, because I did not know him. When I first met I was scared and that’s why I came to that meeting worried. As I say this, I also assure you that I did not like it when they only gave them a five-month contract, although I later understood that there was time. The merit of the election belongs to Tapia, not mine,” said El Flaco.

The DT of the national team at the World Cup in Argentina 1978 and Spain 1982 continued: “The first meeting I had with Tapia, where we still didn’t have a coach, were a few words that made me think we were on the right track. “

“He told me ‘You have to bring people back with the national team’. That phrase inspired me to have lunch with the coaching staff of the current national team and I heard the same thing. That’s when I realized we were on the right track. The aim was this: to heal the people and we are quite united”, Menotti recalled. In an interview with Villa Trinidad Radio.

Menotti doesn’t even want to play with Brazil

facing Qatar, where Argentina will debut against Saudi Arabia on Tuesday, 22 November (7am)El Flaco announced that he would “attempt” and would not miss the opportunity to appear on the date.

In return, Menotti asked not to play pending matches with Brazil as scheduled by FIFA, as it is an “uncomfortable” opponent for the time being. “With Brazil, if you play, you’re going to compete and you’re not going to rehearse. The truth is you have to save your energy for the World Cup”he claimed.

The former Rosario Central, Racing and Boca midfielder, 82, also praised the team captain as always: “Messi, no matter what he wants, never plays badly. Even if he wants to play badly, he can’t. There’s only one thing Messi can’t do: play badly. Let’s imagine that he enters the court in advance of playing very poorly, but when he enters the court and the ball is at his feet, he cannot pass it to the opponents.

“I always expect the best from him. His game in this selection guarantees commitment. He’s not going to give up his football and Messi is very important: he’s more mature, he doesn’t feel the weight of the comments. No one sells smoke”, Valuable.

Difference Between Tapia and Grondona

On the other hand, the former DT of Newells, Boca, Rivera, Independent and Huracan—many others—assured that there is no “common ground” between Tapia and Julio Humberto Grondona, who died in 2014 after 35 years. Afa, though he later clarified: “The Grondona I knew, the one who managed the Independent, had the humility of the neighborhood and the other Grondona was consumed by success. After ’90 he felt like the master of the world. used to do. Tapia has it all: she has her neighborhood, her street, her ability to understand, often hide, but that doesn’t mean she doesn’t have character.,