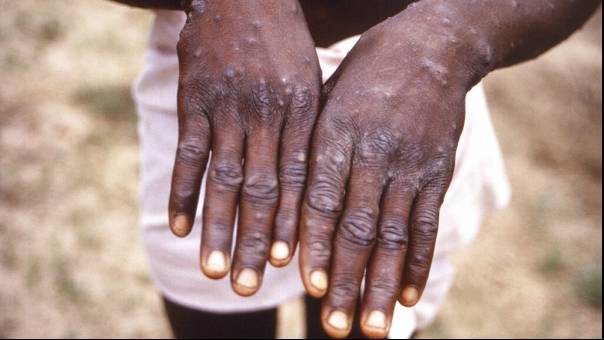 The UK Health Authority reported 104 new cases of monkeypox as of Monday (13/6/2022). The findings of this new case bring the total number of monkeypox cases in the UK to 470.

The recent outbreak of monkeypox raises concern because it occurs outside Africa, where the disease is endemic. Most cases are found in gay or bisexual men.

However, scientists warn, all people are susceptible to monkeypox infection, regardless of sexual orientation, if there is close physical contact with an infected person or their clothing and sheets.

The Associated Press The report, based on data compiled by British authorities, so far found 99% of monkeypox cases in men, mostly domiciled in London.

As of last week, the World Health Organization (WHO) reported that there were 1,285 cases of monkeypox in 28 countries that were not previously endemic to monkeypox.

Apart from the United Kingdom, Spain, Germany and Canada have reported the highest number of monkeypox cases. Until now, the cause of death from monkeypox infection outside Africa has not been reported.

The WHO says many cases outside Africa display “unusual features” that could make it more difficult for doctors to diagnose.

On the other hand, although monkeypox can be spread by close contact, the WHO does not yet know “whether sexual body fluids, including semen and vaginal fluids, are involved in the transmission of monkeypox.”

In May, WHO experts suggested that the spread of monkeypox in Europe and the United States was likely a result of sexual activity between two parties. Mumble Recent majors in Spain and Belgium.