12 escaped prisoners are yet to be caught: Gilberto Loya 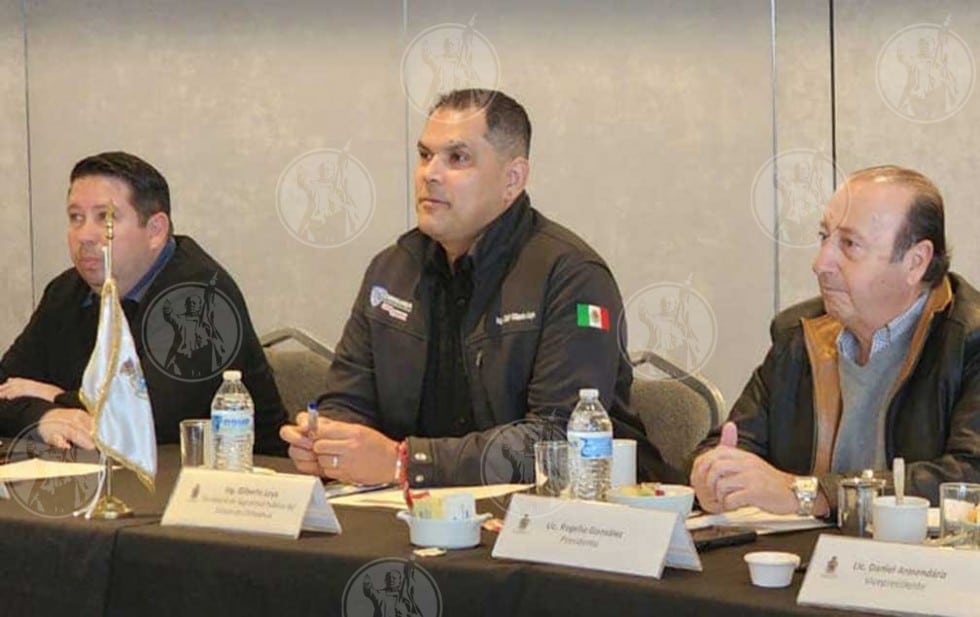 Juarez City.- The state’s Secretary of Public Security, Gilberto Loya, announced this Thursday that only 12 escaped prisoners were missing from Social Reintegration Center (Cereso) No.

“We are still missing 12 people because they can be brought back, that is, so far this is what we have and they are what we are looking for, not only here at the Ciudad Juarez level and at the state level But, rather we’re looking for them nationally and internationally, in other words, we already bring coordination work with other states // and also with North American authorities mainly, we keep an eye on them as well Because we’re going to look for them anywhere in the world, there are twelve we’re looking for,” he said.

Last Monday, the Secretary of National Defense, Luis Cresencio Sandoval, told a national press conference that 19 fugitive prisoners were missing from recapture, adding that two more had lost their lives.

Today the head of the SSPE said that so far only 12 escaped prisoners have been released to be taken back, without disclosing the location and identity of these people.

While the inmates found dead are: Iván Daniel Acosta Flores, Luis Carlos Jurado Sandoval, foreigner Levi Alonzo Vera Melendez and Ernesto Pinón de la Cruz, who was shot in the neck last January 5 in an alleged confrontation with the police.

El Diario sought an official version from the State Attorney General’s Office (FGE), although spokesman Enrique Rodríguez did not respond to calls.

Gilberto Loya’s statements came after a meeting with hoteliers of the city on this border this Thursday.