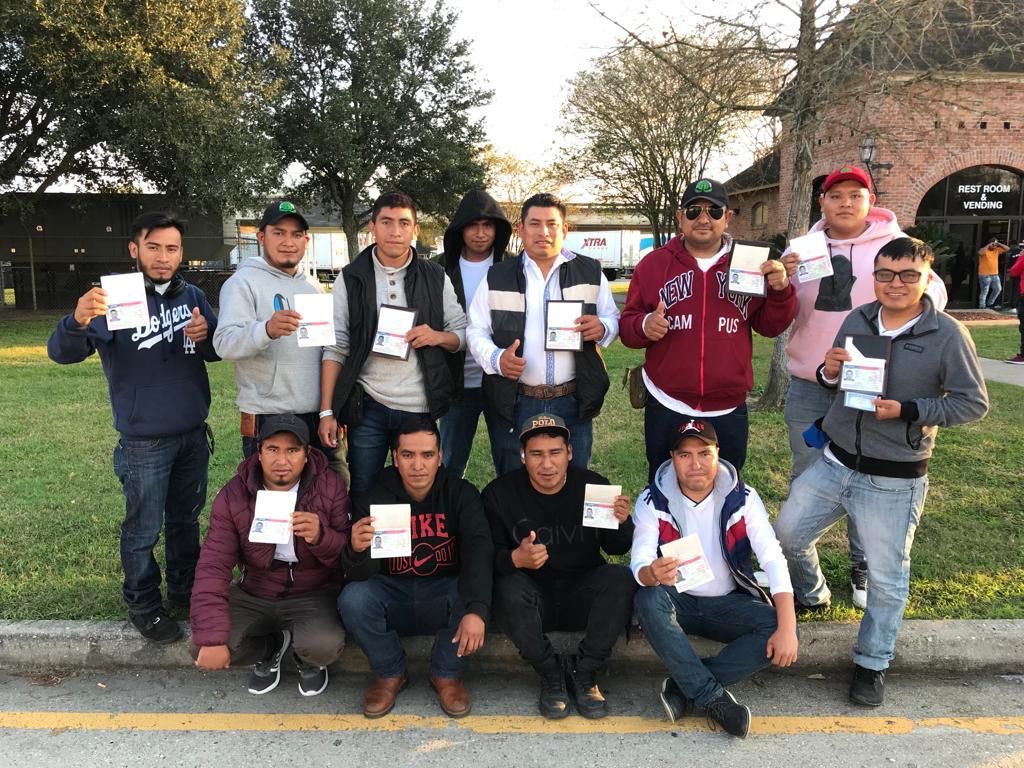 originally a group of 16 people ixmiquilpanhave received their H2A visa, which will enable them to travel America For the purpose of temporarily serving in field work in the said country.

Derived from the above, these individuals would move to Florida to start working legally in the neighboring country to the north.

jesus gonzalezThe Director of Immigration clarified that, upon obtaining a visa, they will have the opportunity to work seasonally in the United States, the first of which is this month.

He also announced that those selected have undergone a seven-month training academia big force, In areas located in Jalisco and Guanajuato, for the purpose of instructing them on their work before traveling to the North American country and as part of the requirements.

On the other hand, the director stressed that young people who move to Florida will be able to earn a salary of up to $2,000 per month, roughly 40,000 Mexican pesos.

In this sense, he remarked that, in addition to his training, he also received financial advice to learn the mechanism of sending remittances to Mexico and to manage his income efficiently.

in Juarez Square ectopan An Overseas Services Module was established, in which they provide information on procedures for countrymen who come from the United States to spend holidays with their families.