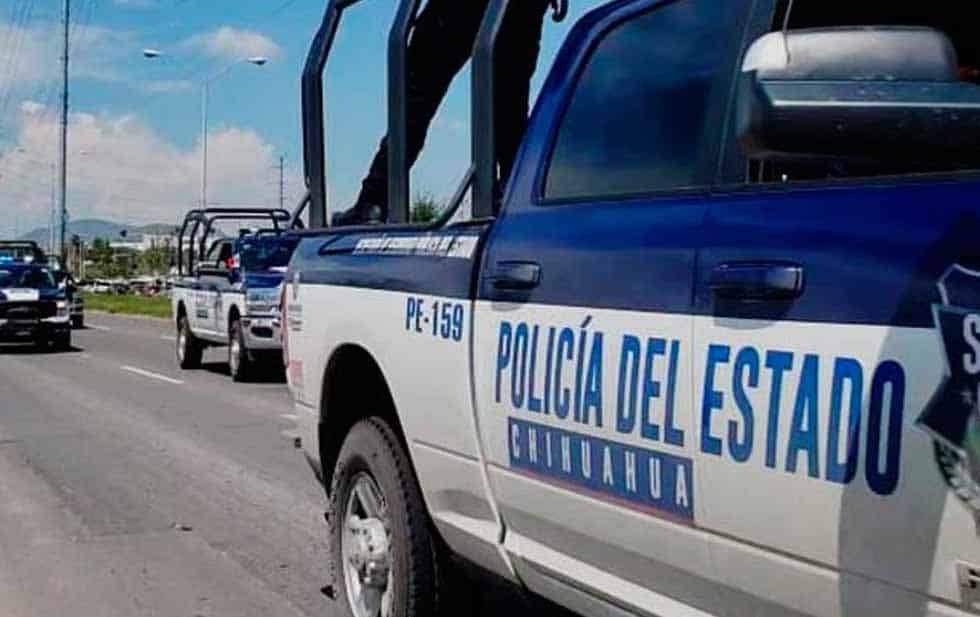 chihuahua- The State Secretary of Public Security (SSPE) informed through a press release that the Under Secretary of Internal Affairs handed over 2 elements of the State Police to the Ministry of Public Affairs for receiving money in exchange for not arresting a person.

In the released document, he did not specify the day or place where the incidents took place, stressing that both were charged with the crime of bribery.

Deputy Officers Rogelio Bo and Miguel Angel were walking around AC Unit 321 when they arrested a man to whom they gave a package of the drug “Crystal”.

Contrary to the process of detention, elements of the State Police demanded cash from the subject in order to release him, to which he agreed and gave them the sum of one thousand pesos.

The officials asked the man for more money and told him that they would contact him later when he gets the rest of the cash.

The subject filed a complaint with the SSPE’s undersecretary for internal affairs stating that he had agreed to meet at a location with the elements to give them more money.

At the established site, internal affairs personnel arrived to arrest the elements, who were transferred to the Agent of the Public Ministry of the State Attorney General’s Office (FGE) in order to fulfill the corresponding provision for the offense of bribery.

In turn the Under Secretary of the Interior initiated relevant administrative procedures against elements of the State Police.