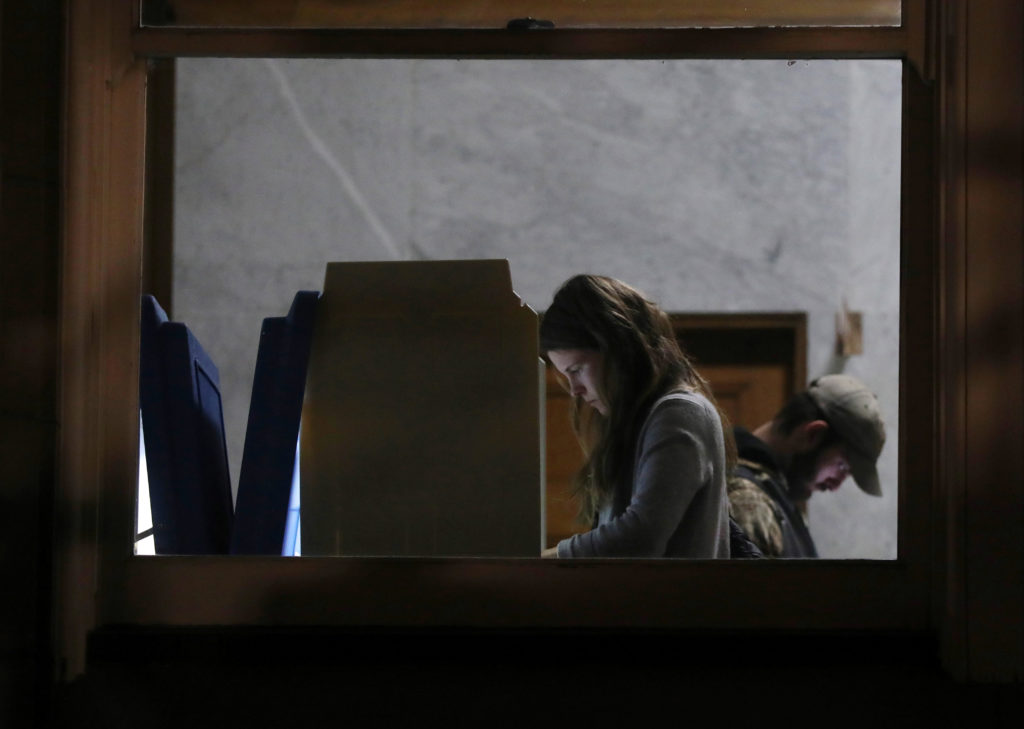 For the first time in nearly 20 years, Montana will have two House seats, after one has been added to account for the state’s growing population.

Former President Donald Trump’s Secretary of the Interior, Ryan Zinke, is seeking the GOP nomination in a newly created House District in Montana. Although the seat is technically open, the former Navy SEAL is widely considered the de facto incumbent, as he twice won election to the state’s other House seat before stepping down in 2017 to join the Trump administration.

watch: How controversial new voting laws are affecting the 2022 elections

His opponents are drawing attention to Zinke’s turbulent tenure at the agency, which was marked by several ethical investigations. An investigation determined that Zinke lied to an agency ethics officer about his continued involvement in a commercial real estate deal in his hometown. He faced a smear campaign over his military service from his party’s extreme right wing and questions about his residence following revelations that his wife declared a house in California to be her primary residence.

Read Also:  Could rules, funding, thwart plans for only Black-owned bank in Iowa?

His opponents in the GOP primary include former State Sen. Al “Doc” Olszewski, an orthopedic surgeon, and hard-line conservatives, who have tried to portray Zinke as a “liberal insider.”

In the state’s second district, first-time Representative Matt Rosendale, who has Trump’s endorsement, will look to take away three Republican primary challengers.