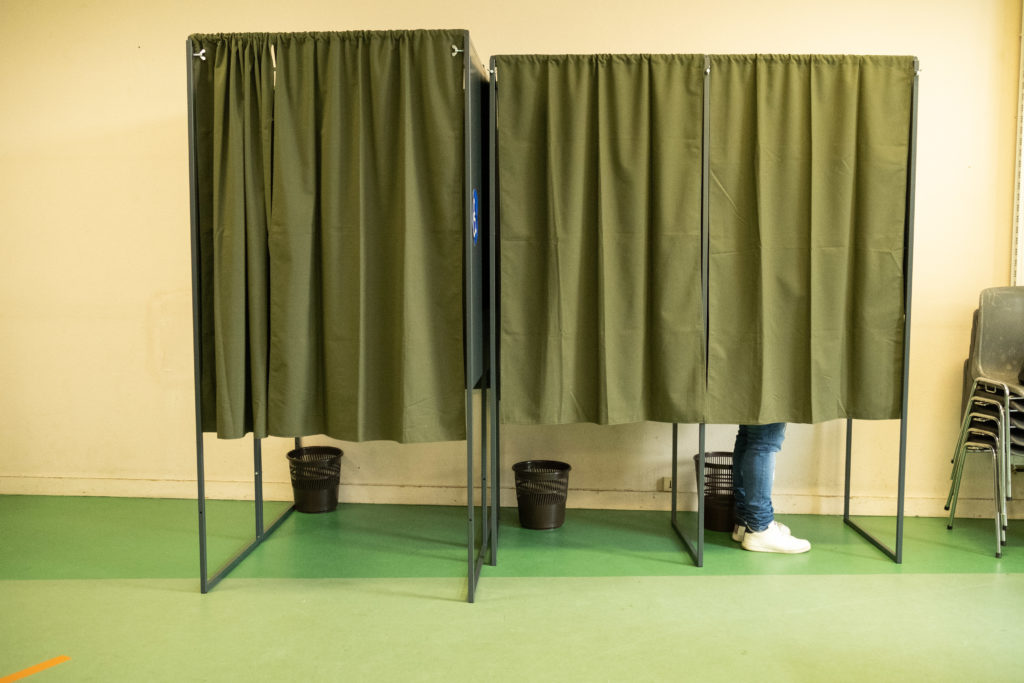 OMAHA, Neb. ( Associated Press) — The top race in Tuesday’s primary elections in Nebraska is a heavily contested Republican primary for the Nebraska governor. It features a Donald Trump-endorsed candidate who has been accused of groping multiple women. Voters in Nebraska will also be nominating candidates to replace a former congressman, Republican Jeff Fortenberry. He was convicted in March on charges he lied to federal authorities about an illegal campaign contribution he received from a Nigerian billionaire.

HOW MUCH SWAY DOES TRUMP HAVE IN NEBRASKA?

In Nebraska’s Republican primary for governor, Trump has endorsed Charles Herbster, a wealthy agribusinessman and cattle breeder who has positioned himself as a political outsider.

Herbster has recently faced that he groped young women, including a Nebraska state senator and a former legislative staffer. He vehemently denies the allegations and has filed a defamation lawsuit against the lawmaker, state Sen. Julie Slama. She filed a countersuit, accusing Herbster of sexual battery. Despite the and Trump has stood by Herbster and appeared with him at a rally last week.

Read Also:  Russia-Ukraine: What to know as explosions boom over Ukraine

And in a surprising twist, state Sen. Brett Lindstrom of Omaha has risen to top-tier status as well with support from Omaha’s Republican mayor and ads in which he pitches himself as a “new generation” of leader. He is considered the more moderate option to Herbster and Pillen.

The winner of the GOP primary is expected to face state Sen. Carol Blood, who is all but certain to win the Democratic nomination for governor over a little-known candidate who hasn’t actively campaigned.

Results will be updated throughout the evening as precincts are reported.

Opinion: High school students should have a normal schedule