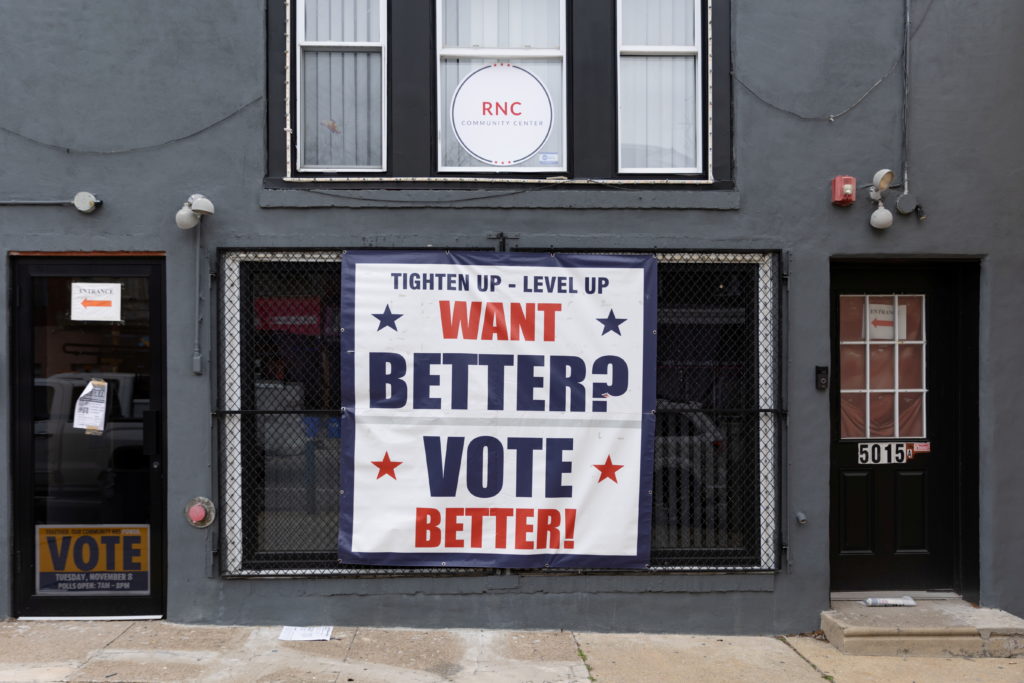 The race to fill retiring Republican US Sen. Pat Toomey’s seat has been dominated by a huge primary field — with particular attention on the GOP candidates.

WATCH: Why a key Pennsylvania primary race could set the tone for candidates nationwide

But on Sunday, the focus was on the Democrats as Fetterman announced he was recovering from a stroke. The 52-year-old said he went to the hospital on Friday after not feeling well and would remain there for a while for observation. He vowed to press forward despite the health setback, saying, “Our campaign isn’t slowing down one bit, and we are still on track to win this primary on Tuesday.”

Fetterman has led in polls and fundraising in a four-person field that includes US Rep. Conor Lamb and state Rep. Malcolm Kenyatta.

For Republicans, the race looked for much of the campaign like a two-man contest between celebrity heart surgeon Mehmet Oz, best known as the host of daytime TV’s “The Dr. Oz Show,” and former hedge fund CEO David McCormick.

In the governor’s race, some Republicans are wringing their hands over the prospect that a far-right candidate, state Sen. Doug Mastriano, could emerge as the winner in the crowded field. They fear Mastriano, who has promoted Trump’s lies of widespread election fraud in the 2020 election, is unelectable in November and likely to squander an opportunity to replace Democratic Gov. Tom Wolf, who is prevented by term limit laws from running again.

On the Democratic side, the state’s two-term attorney general, Josh Shapiro, is unchallenged in his gubernatorial bid.

Market Flashes Bullish Signal; What To Do Now