In addition to traditional meteor showers, the record of an annular eclipse of the Sun and comet C2022 E3 (ZTF) will mark 2023 as one of the most spectacular years, astronomically speaking, a researcher at UNAM’s Astronomy Institute believes. in an interview. , Jose Franco.

“Like every year, there is a series of events in the sky that are very fascinating and attractive, especially we have two eclipses of the Sun and two of the Moon, but not every year we are lucky enough to see one of them. One passes through our country and this year will be one of those privileged ones where we will have an annular eclipse of the Sun, which will be of great importance not only to amateur astronomers but also to society; apart from the fact that this year it has an unusual The phenomenon is: that at this moment the path of a comet is observed in its trajectory at its closest point to the Sun”, he remarked.

The physicist insisted that eclipses attract public attention because of their beauty and rarity and that the one recorded on October 14 would be annular; That is, the Moon will not cover the entire solar disk, so a small ring is usually seen around it. 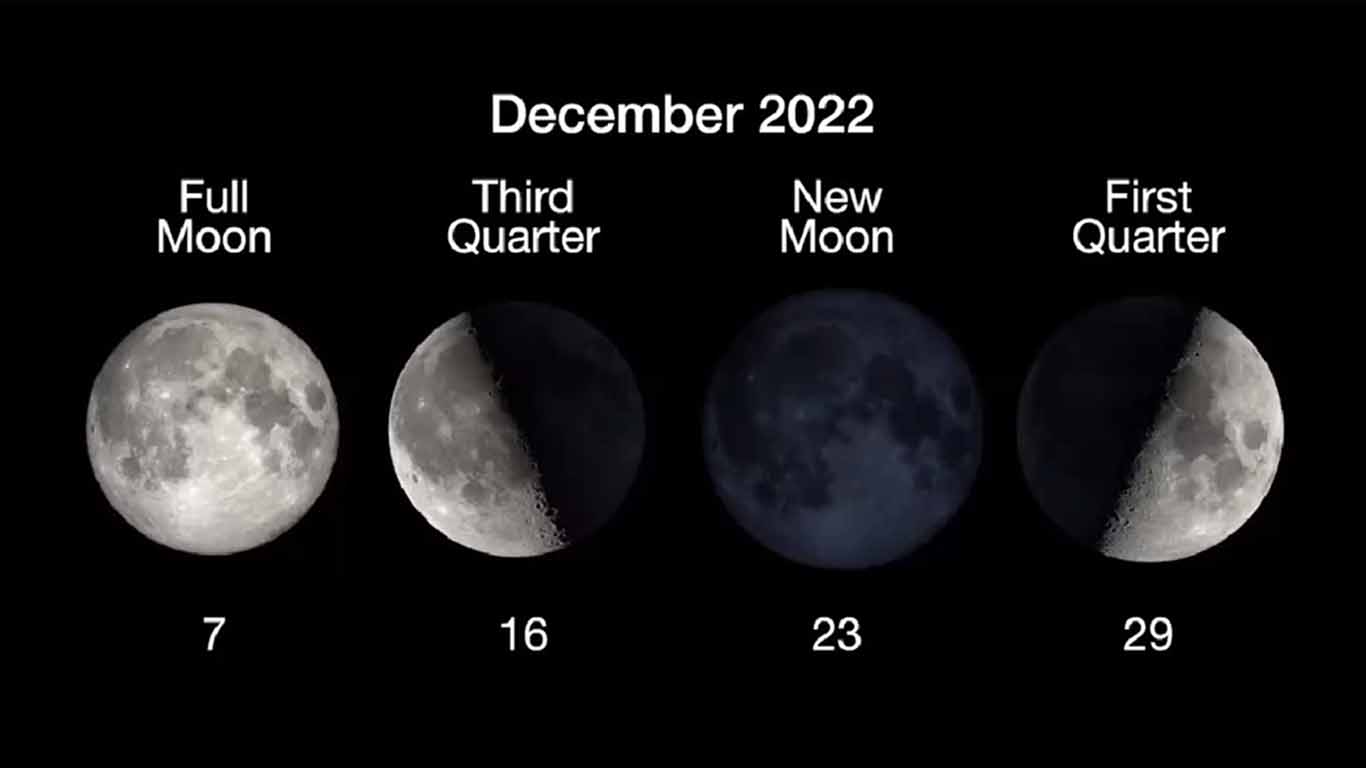 The phenomenon, the researcher explained, is because the Moon’s orbit around the Sun is not circular, it is an elongated ellipse and there are times when it is closer to Earth. This difference in their position makes eclipses vary depending on when they occur.

Viewed from Earth, the apparent sizes of the Moon and the Sun are similar, although their dimensions and distances are quite different. However, when the satellite is in the closest part of its orbit to our planet, its size is larger than that of the Sun, so it can cover the star completely and it is said to be a total eclipse.

“When the Moon is at its farthest position from the Earth, its apparent size is smaller and, therefore, its diameter is smaller than that of the Sun and it does not completely cover the star, forming a ring at maximum eclipse.” leaves and is called annular”; The one that will happen on October 14 will be of this type, the researcher explained.

The event will start in the Pacific Ocean and enter the American continent at the height of Oregon, USA; It will move southward from the US territory to exit the Texas region and enter the Gulf of Mexico. It will reach Mexico via Campeche at around 10:45 am (local time), and from there it will continue south, passing Calakmul and Quintana Roo and part of Belize. Later it will pass through Central America, Brazil and end up in the Atlantic. 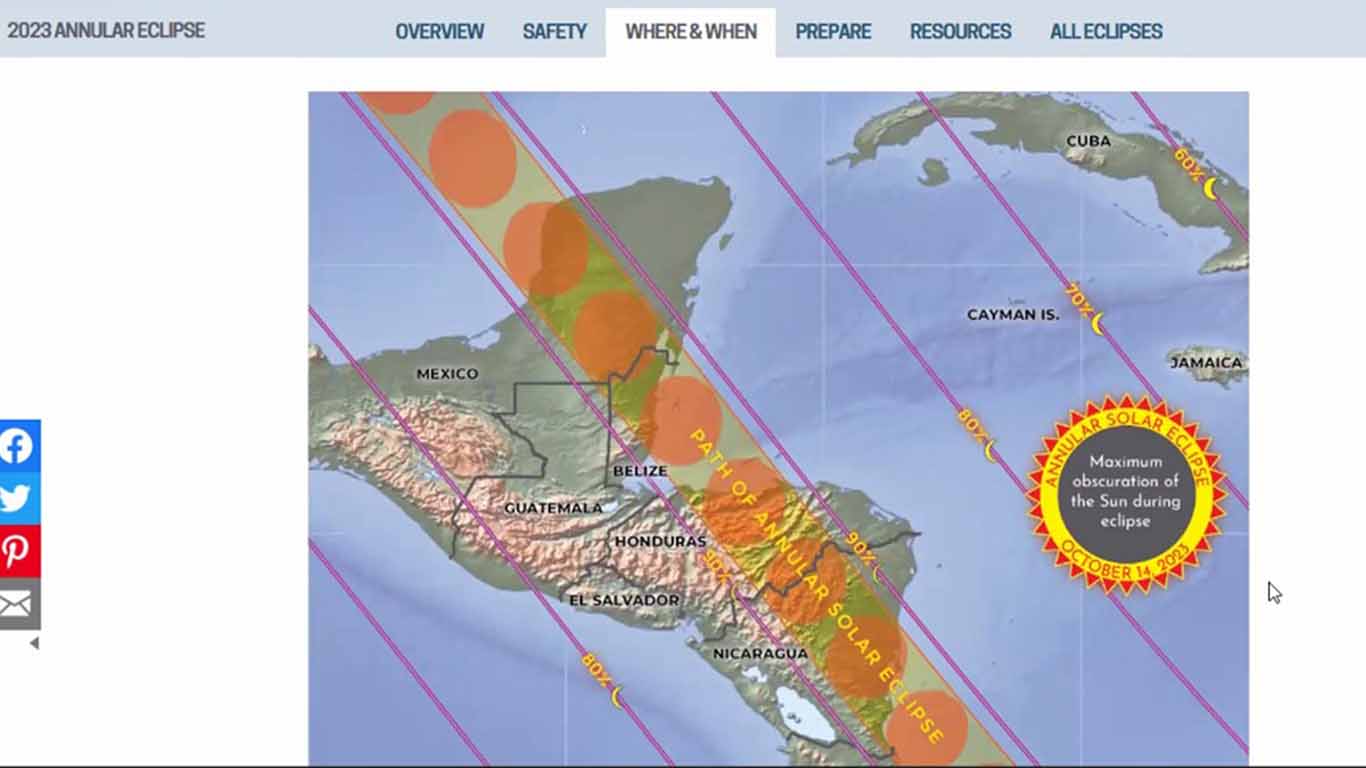 The researcher said that since this is an event that involves looking at the Sun, it is essential for spectators to protect their eyes, as looking directly could cause blindness. In this regard, he suggested consulting experts from astronomical societies or expert researchers in the field.

According to José Franco, this inconvenience will not occur when observing nocturnal events such as meteor showers, comets or planetary conjunctions, which can be seen with the naked eye.

Regarding Comet C2022 E3 (ZTF), he recalled that its closest approach to Earth would occur in the first days of February, so it would be possible to see it clearly in dark skies.

“Sometimes comets have no term and sometimes they evaporate more or break up when they get close to the Sun. This comet has a long period, which we hope to see again in the near future.” don’t, so this will be the only opportunity to see it, and if you have a telescope you may already be looking at it,” he said. 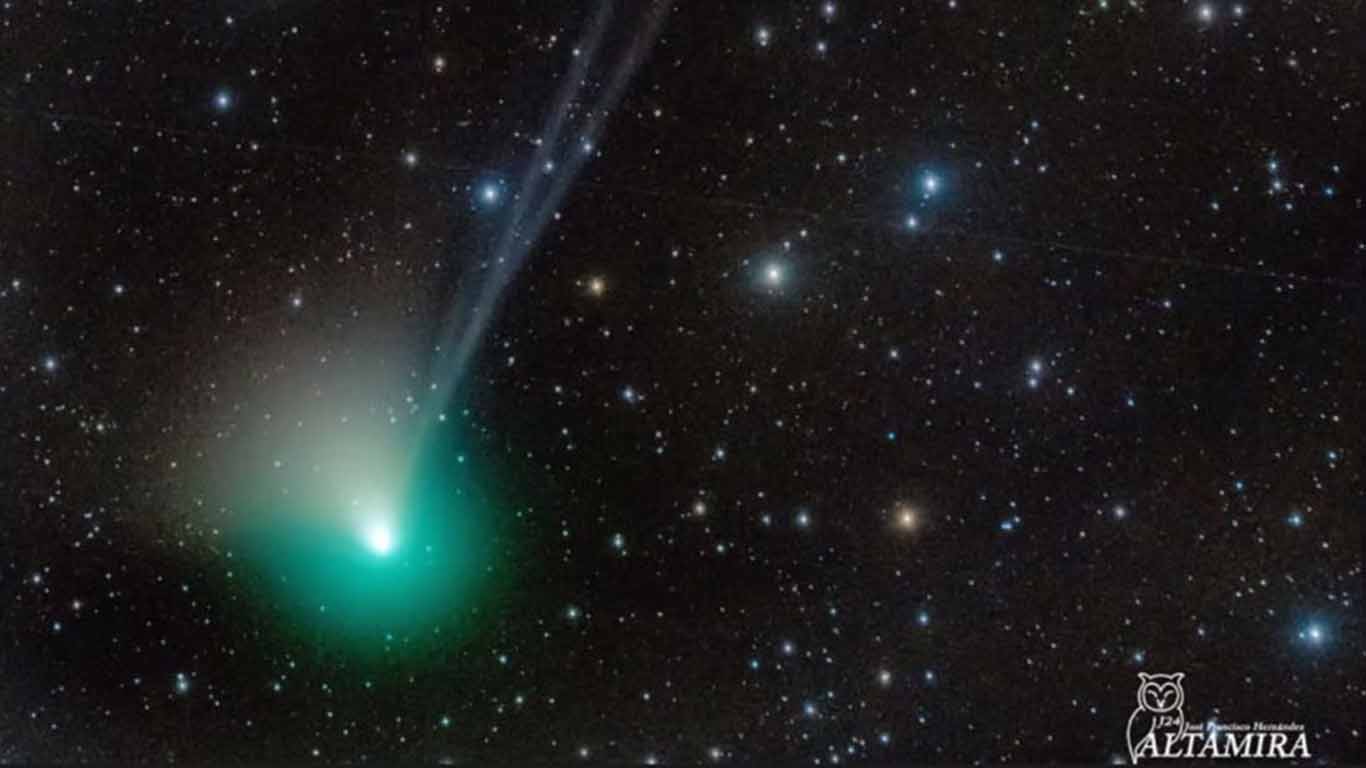 The researcher also pointed out that the phenomena that attract the most attention and can be seen from time to time in the country are meteor showers; That is, rocks that enter the Earth’s atmosphere and it burns up, some evaporate before they reach the ground. They are the remains of comets that passed by in earlier times. 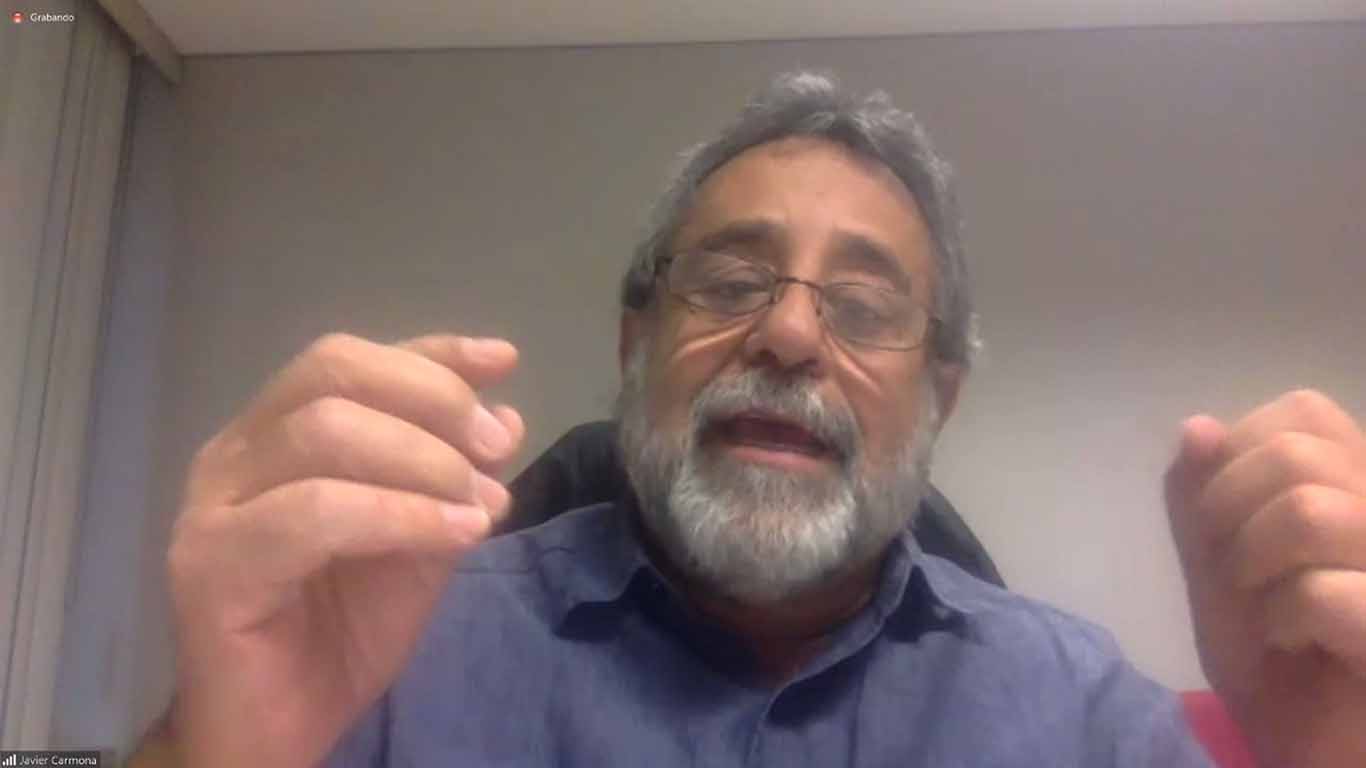