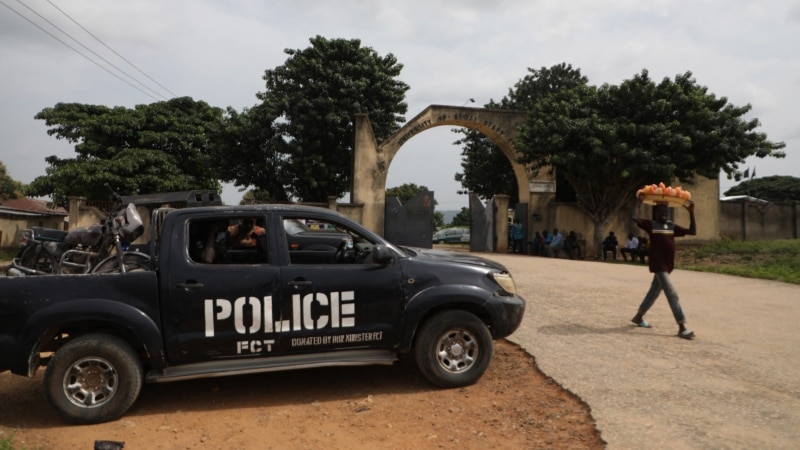 According to a local official, 30 students and a teacher have been freed by gunmen in northwestern Nigeria’s Kebi state after seven months of imprisonment.

According to the United Nations, more than 1,400 children were abducted in Nigeria last year, mostly during attacks on schools and colleges by gunmen known locally as “bandits”.

The UN said the students are often released quickly after the ransom is paid, but in September 200 were still missing.

Thirty students and one teacher from Federal Government College have arrived in Birinin Kebbi “after their release,” Yahya Sarki, spokesman for the governor of Kebbi state, said late Saturday.

“They will undergo medical screening and support while they are reunited with their families,” he said in a statement.

It was not clear whether a ransom was paid for the students’ release or if anyone else was still in captivity.

Last June, gunmen stormed the college in the city of Yauri, seizing 102 students and eight staff, according to the school.

Police confirmed the attack but did not say how many students or teachers were taken.

The security personnel rescued eight of the abducted students and a teacher while the bodies of three students were found in the bush.

The kidnappers freed 27 students and three staff in October, while an unspecified number was released after their parents held talks with the kidnappers.

Conflict between herders and farmers over access to land has plagued north-west and central Nigeria for years, with some groups developing into criminal gangs that now terrorize local communities.

Since last year, gangs have intensified highway kidnappings and mass kidnappings of students.

On Wednesday, the Nigerian government issued an official gazette declaring the bandits’ activities as “acts of terrorism”.

President Muhammadu Buhari, a former army general, is also battling a more than decade-long jihadist insurgency in the northeast and separatist tensions in the country’s southeast.