4 Asian countries that have hypersonic missiles 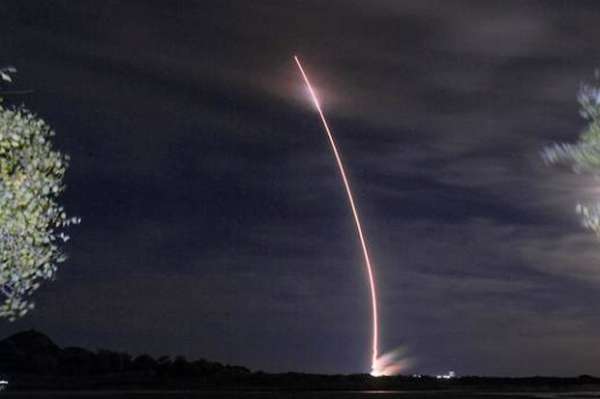 Jakarta There are at least four Asian countries that have hypersonic missiles. Along with the development of technology, countries of the world are competing to strengthen their military weapons. One that is quite popular is hypersonic weapons.

Technically, there are two types of hypersonic weapons, namely hypersonic glide vehicles and hypersonic missiles. In this case, not only the USA and Russia, countries in the Asian region have also developed sophisticated weapons of this type.

who are they? Reporting from Defense News, here are four Asian countries that have hypersonic missiles:

India is also known to pursue hypersonic weapons and directed energy weapons. The country’s focus on hypersonic technology is demonstrated by the construction of wind tunnels to test the weapon.

This hypersonic cruise vehicle will later be used to launch hypersonic cruise missiles, a DRDO scientist said. DRDO also spent up to $30 million for the design and development phase of this weapon. In addition, India is also developing the BrahMos II hypersonic missile.

Japan did not shy away from participating in the development of hypersonic weapons. Since the late 2010s, they have focused on two classes of hypersonic systems, namely the hypersonic cruise missile or HCM and the hypervelocity launcher projectile or HVGP.

The Japanese government is researching and developing hypersonic technology by spending about 240 billion yen (US$2 billion) in its latest defense budget allocated for the program.