5 killed in Georgia boat accident, man arrested for driving under the influence 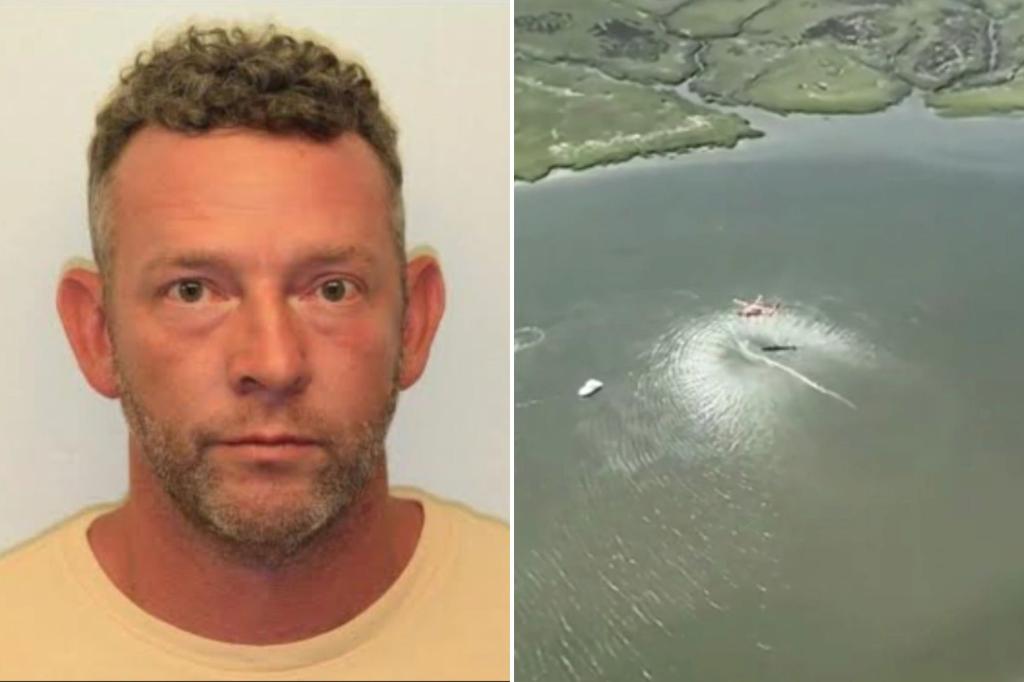 Five people, including four members of the same family, were killed when two boats collided on the Georgia River over Memorial Day weekend.

The boat’s driver survived and was arrested on Saturday morning for driving under the influence after the crash, which sent passengers to the Wilmington River in Savannah.

Two people were declared dead on the spot and three others were missing till Sunday morning, when their lifeless bodies were recovered from 14 feet deep water.

A spokesman for the Georgia Department of Natural Resources said the boat’s driver, Mark Stegel, was charged with operating a boat while under the influence.

Four of the five dead were members of the same Savannah family. The crash killed Christopher Leffler, 51, and his wife Lori Leffler, 50, along with their sons Zachary Leffler, 23, and Nathan Leffler, 17.

Emergency service officials told the WTOC that search and rescue teams rescued four people, who were taken to field hospitals.

Leffler’s boat had six people on board when it collided with a boat carrying three people.

According to USA Today, the family’s daughter, Katie Leffler, and her friend survived the accident.

The school said in a statement that Christopher Leffler was a teacher at Calvary Day School and that his son Nathan was a senior.

Read Also:  These Are the Privileges of Being President Cat Willow Biden

School administrators said, “We are sorry to report the deaths of our faculty member, Mr. Chris Leffler, and his wife, Lori, who were injured in a boat accident today.”

Robert Chauncey, 37, a passenger on the other boat also died in the accident.

One boat sank after the collision, while the other was badly damaged.