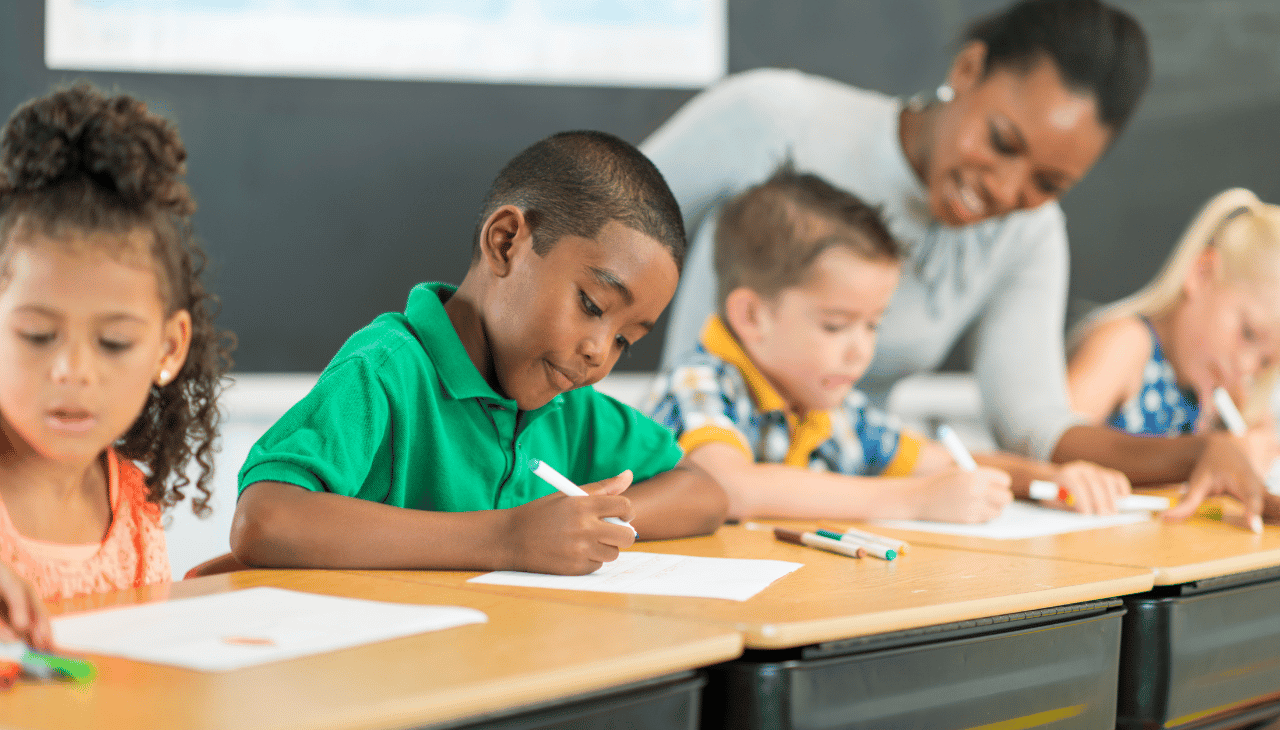 According to the Department of Education, five Pennsylvania counties are set to have the largest populations of Hispanic students during the 2021-2022 fiscal year.

Students of various races/ethnicities in Pennsylvania included a total of 1,689,532 students, of whom 117,041 were Hispanic in Berks County, Lancaster County, Lehigh County, Luzerne County, and Philadelphia County.

However, even though Hispanic populations thrive in various Pennsylvania counties and cities, there are places that lack diversity, especially in the student population.

Cameron County has an estimated population of 4,500 and the number of Hispanic students is 13. Additionally, a small Hispanic population of 38 people, as reported by the 2020 US Census—94.5% of its residents are predominantly white (non-Hispanic).

Both the Department of Education and the US Census found that Elk County has the lowest Hispanic population in Pennsylvania, compared to the Hispanic student population of 0.9% o; It was 45 students.

The following data includes enrollment for school districts, charter schools, state juvenile correctional institutions, and comprehensive CTCs. Registration of commercial CTC or UI does not include:

The Five Counties With the Largest Hispanic Student Populations

Source: Report on Enrollment in Public Centers, Department of Education

Source: Report on Enrollment in Public Centers, Department of Education

Research shows that cities and counties with smaller populations are less likely to be diverse.

The Pennsylvania Department of Education states on its website, “Equality in the education system has not been achieved.” “While much important work has been done and is being done, we still see the consequences of an unequal education system in the lives of children in disadvantaged communities.”

With this clear understanding, the Pennsylvania educational system must intentionally promote and instill equity in its communities and provide students with an environment designed to meet their needs.