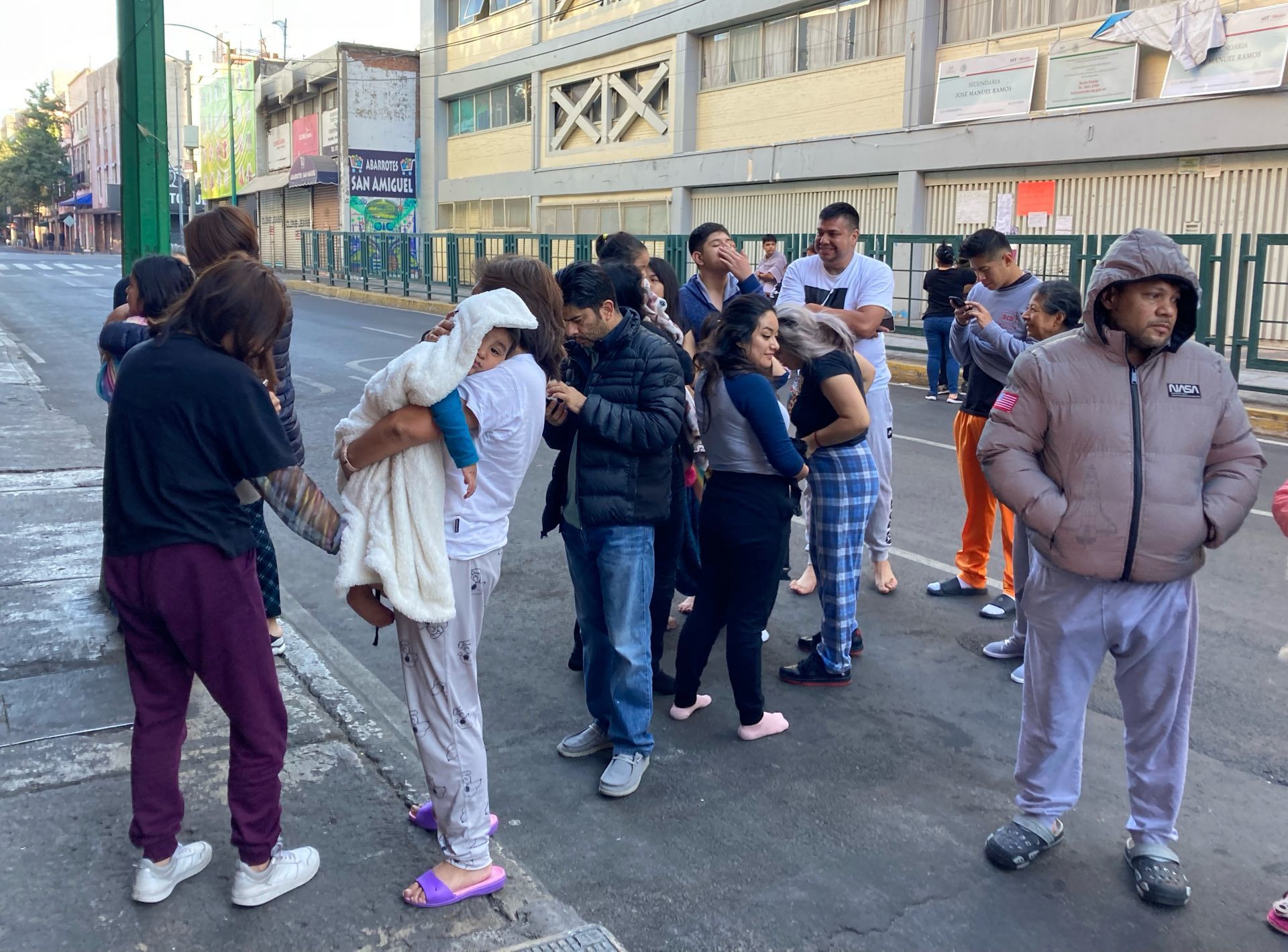 A magnitude 6 earthquake with epicenter in Tecpan, Guerrero this morning took many citizens by surprise.

In Mexico City, where tremors were also felt, some residents of the capital came out of their homes after hearing the earthquake warning.

According to information received from President Andrés Manuel López Obrador, so far no damage has been reported in areas near the epicenter.

What we have to report on the earthquake in Tecpan, Guerrero is that luckily there was no major damage. pic.twitter.com/iLq6UtIYq6

Guerrero’s governor, Evelyn Salgado, assured that there were no physical damages nor victims.

In Mexico City, one of the regions where the seismic alert was sounded, head of government Claudia Sheinbaum said there were no reports of damage even in the capital.

So far, the Comprehensive Risk Management and Civil Defense Secretariat has no records of post-quake incidents in the city. https://t.co/lgT4XvotuT

On social networks, some users reported the moment of the earthquake.

Myriam Urzua, head of the CDMX Comprehensive Risk Management and Civil Protection Secretariat, reported that the earthquake’s acceleration was recorded at 5.2 in the country’s capital, which meant that the movement was barely perceptible or imperceptible in some areas of the Valley of Mexico. ,

#earthquake #cdmx Seismic warning sounded like this in the morning pic.twitter.com/HYICGu92re