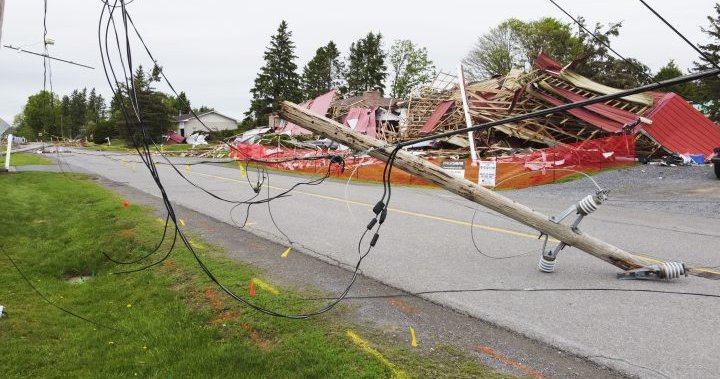 Today, more than 60,000 homes in both provinces have no electricity, a week after strong wind and thunderstorms swept through Ontario and Quebec.

At least 11 people died during or after last Saturday’s storm, as trees fell, power lines were snapped and there was heavy property damage.

In Ontario, Hydro One reports more than 23,000 are without electricity today, mainly in the eastern part of the province.

Read Also:  Do you live in one of Australia's most towns?

Meanwhile, Hydro-Québec says there are just over 18,000 without electricity in the province, mainly in the Outouis region, Laurentian and Lanaudier in western Quebec.

Photos of Mammoth Mountain, preparing for the early opening