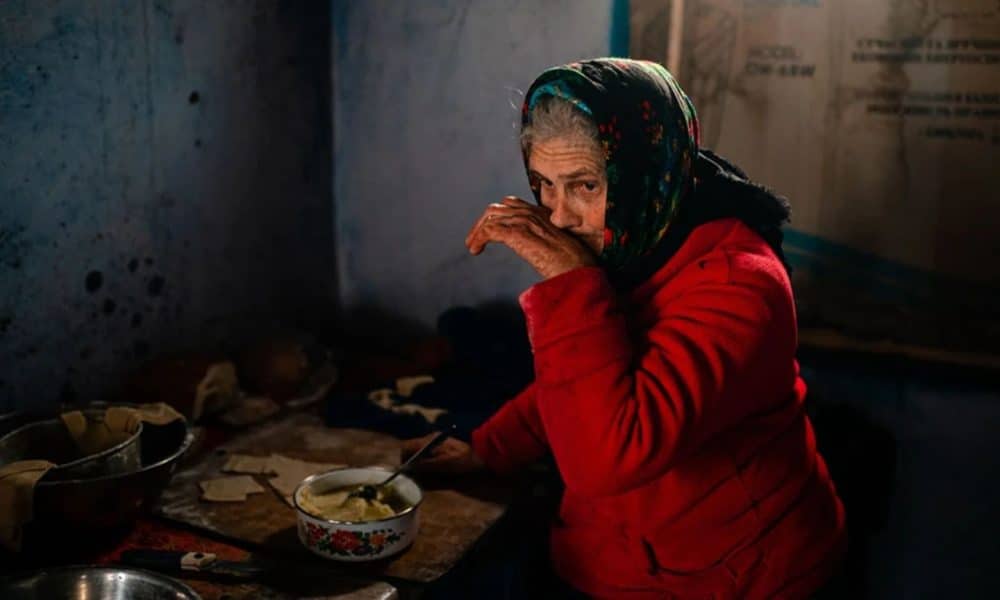 “Since February, the EU has sent over 77 thousand tons of aid to Ukraine. This includes vital supplies like medicine, food, shelter,” von der Leyen said on his Twitter profile.

He said that fire fighting vehicles and mobile hospitals were also among the items sent.

“Europe’s solidarity with Ukraine is only growing,” he said.

With the arrival of winter, according to data provided by the Commission, the provision of around 800 electricity generators to Ukraine by 20 European countries, through the EU Civil Protection Mechanism, stands.

About 20 billion euros to support the Ukrainian resistance

Since the start of the Russian invasion, the EU, its Member States and its financial institutions have mobilized more than €19.7 billion to support Ukraine’s overall economic, social and financial resilience.

This has been done in the form of macro-financial assistance, budget support, emergency assistance, crisis response and humanitarian assistance.

You can also read: Biden promises Zelensky that Ukraine will never be alone – Punto MX

In addition, weapons and military equipment worth 3.1 billion euros have been provided under the European Peacekeeping Fund.

These funds are used to reimburse the cost of defense material being sent to Ukraine by the member states.

The EU has also promised to send 18 billion euros to Kyiv in 2023, which it intends to achieve through debt issues with guarantees from the Community budget.