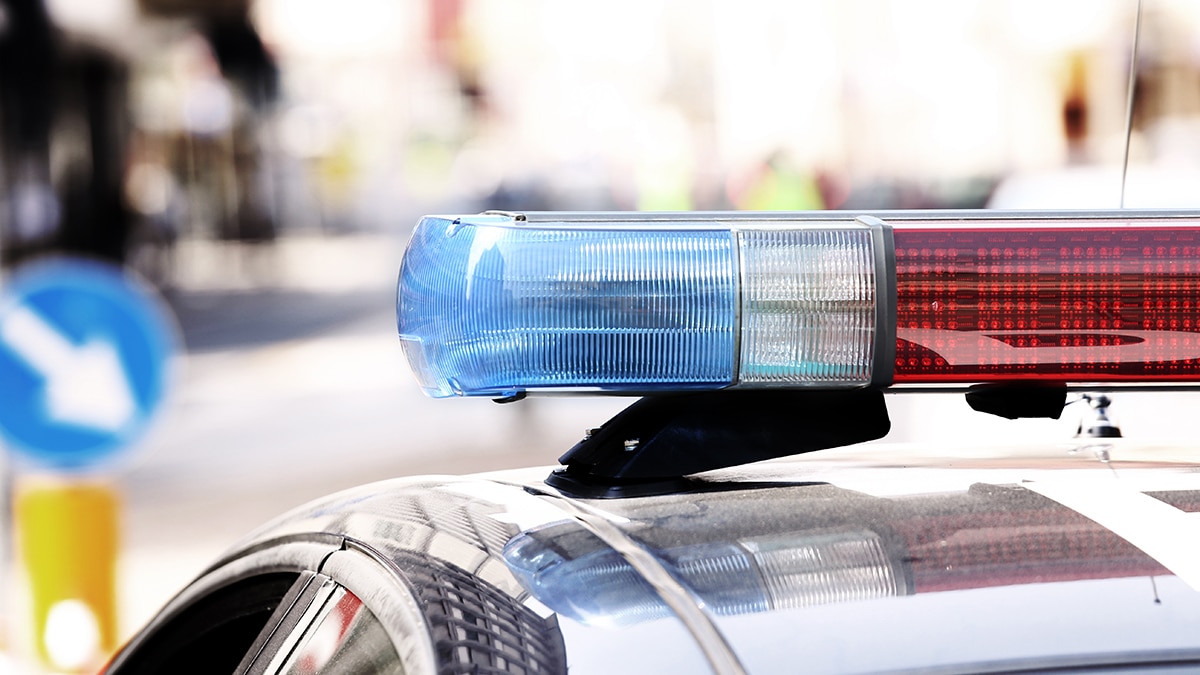 NEW YORK — A 96-year-old man in a wheelchair was hit by a stray bullet at a Brooklyn bus stop, and the suspect believed to be responsible for the shooting is also wanted in connection with a fatal shooting in Manhattan. Hours later, police said.

According to police, the first shooting began around 9:30 a.m. Monday as a robbery at a playground outside NYCHA’s Kingsboro House near Bergen Street and Rochester Avenue in Crown Heights. A man stole a 39-year-old woman’s phone and jacket, and as she was running from the gunman, pulled out his gun and shot her.

Police said the bullet did not hit the woman, but did hit a wheelchair-bound 96-year-old man at a bus stop half a block away. The victim was taken to hospital after being shot in the leg and is expected to survive.

Police sources said after the shooting the suspect, later identified as Sundance Oliver, was known to the police and lived nearby. He also knows the woman he allegedly robbed, and this was not a random act of violence.

After fleeing the scene, police said the same suspect shot and killed a man in Lower Manhattan a few hours later. A 21-year-old man was shot multiple times in the chest and leg in St James’s Place at around 3pm.

The victim was taken to Bellevue Hospital, where he died. Oliver again fled the scene. He was reported to be wearing blue pants and a green sweater.

No arrests have yet been made in connection with either shooting, and police are searching for Oliver, the suspected gunman. An investigation is underway.

Anyone with information about the shooting is asked to contact police.