A Colombian woman killed by her husband in the United States: the family asks for help to bring her back 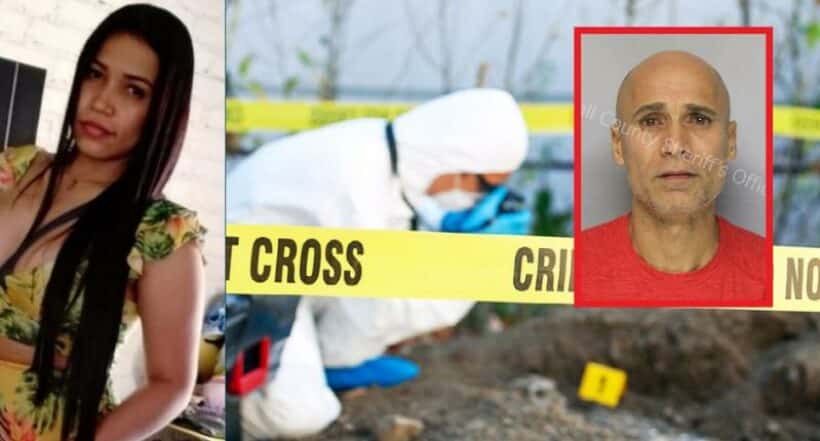 With anguish, the family of young Ana Sofía Martínez, 33, requests immediate help from the authorities, Foundations or citizens who can co-operate in repatriating the body of a woman apparently a victim of feminism.

The details of the crime that killed the victim shocked her friends and relatives in Colombia. Who could not get over the shock of the tragic end of the young woman after fulfilling her dream of living in the United States.

(See also: Nicolas’ strange death: they saw him with two women and he appeared dead in the Medellin river)

Ana Sofia was currently in Gainesville, Georgia with her soulmate, which unfortunately killed him on Tuesday, January 17th at about 5 o’clock in the afternoon

According to the county sheriff’s office, Ivan Reyes Jimenez, 50, He killed the woman with a blunt blow to the head, which was allegedly dealt with a dumbbell.

Officials said in the official report that around 6 p.m. they received a 911 call from the home, where upon arrival they found Ana Sofia’s body. They immediately began searching for the suspect and, After tracing his car, with which he worked at a local taxi company, he was arrested without incident in front of a store where he had been found.

At present, the youth is lodged in the district jail.

For its part, the body of the young woman from Ibaguero was sent to the Georgia Bureau of Investigation’s crime lab to perform the corresponding autopsy.

His family in Ibagué urgently calls for help to get him back home to say goodbye.

It should be noted that Ana Sofia left behind a 13-year-old son, who lives in the capital city of Tolima, in the Praderas del Sur sector.