A Former NBA Star Completely Changed His Physique And Attributed It To “Hot” Yoga: “Breathe Into The Future, Breathe Out The Past”

Joe Johnson He was one of those players who became a personality in nba, since its inception in Boston Celtics and in many seasons Phoenix Sunjump once it was reached Atlanta Hawks, There he showed his scoring ability and came to participate in seven all stars game In the best basketball league in the world.

After retiring in 2018 after wearing the Houston jersey, Johnson returned for a brief return to Boston during 2021, where he played only one game. Beyond his career in the league, recent days have marked a radical change In the life of the former escort. The Reason? He decided to embark on a new path that earned him A physical transformation at the hands of “hot” yoga,

Johnson learned about the practice, also known as Bikram yoga or heat yoga, in 2009, when he was playing thanks to Wally Blaze. At the time, Joe also had problems with his knee and his Achilles tendon, so the historical physical trainer who went through several NBA franchises suggested that he join him and his wife in a hot yoga session.

“I found that lovely. It gave me the same feeling that basketball gives me. Heat yoga is so challenging… every time I walk into that room I’m humbled because no matter how good you are, still It will be difficult.” Once he became involved in this new discipline, the Arkansas native practiced it with his teams and during pre-game visits. 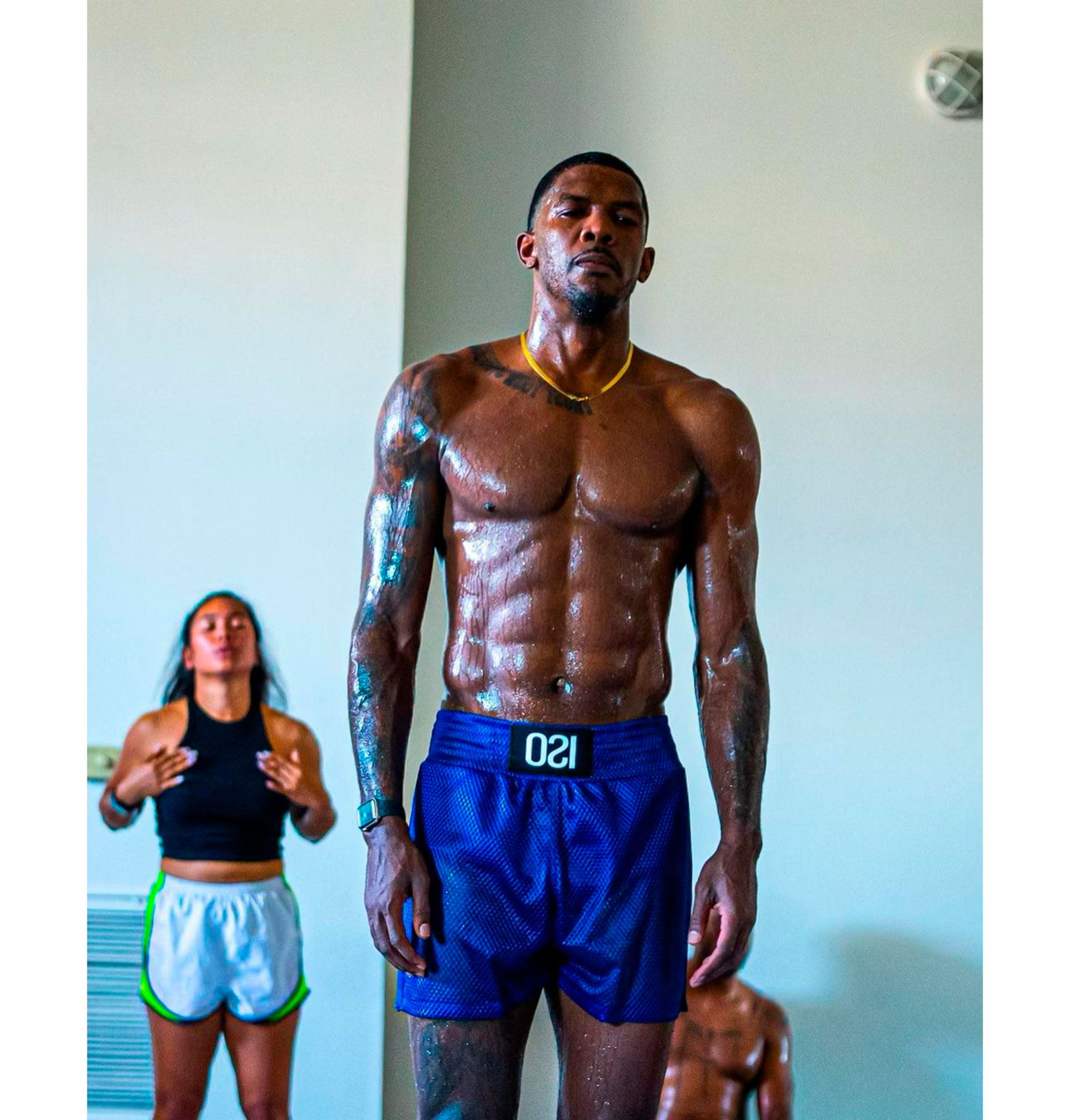 This is Joe Johnson after a hot yoga session (@isojoe)

until he decided Set Up Your Room for This Yoga Specialty in Your Little Rock Home, In addition, he rented a studio in Atlanta with the intention that more people could learn about the practice that changed his life. “Breathe into the future, breathe out the past”, mentioned Joe in one of his most recent posts on his Instagram account.

What is the method of Hot Yoga? It is a variant of this exercise that engages the body, breathing and mind, performed in a series of postures and breathing exercises. a room at a temperature of 40 degrees and with a humidity of 40 to 50%, Among the benefits Johnson had, especially for an athlete who had to play an average of seven months a year in the NBA, was that it allowed “Injury prevention, weight loss and detoxification of bad toxins from the body”,

The former Hawks player opened a store called Iso Yoga in downtown Atlanta and plans to open similar stores in other locations where he played in the NBA, whether it was Miami or New York, given that he has been a member of the Brooklyn Nets since 2012. was part. 2016.

“Yoga! It doesn’t just change the way you see things, it changes the person who sees them,” wrote Johnson on social media to mark his love for his practice. It must be remembered that In addition to being an NBA figure, who also became the format’s champion big 3A three-on-three tournament that pitted former league players with a variety of celebrities on tour of various cities in the United States. 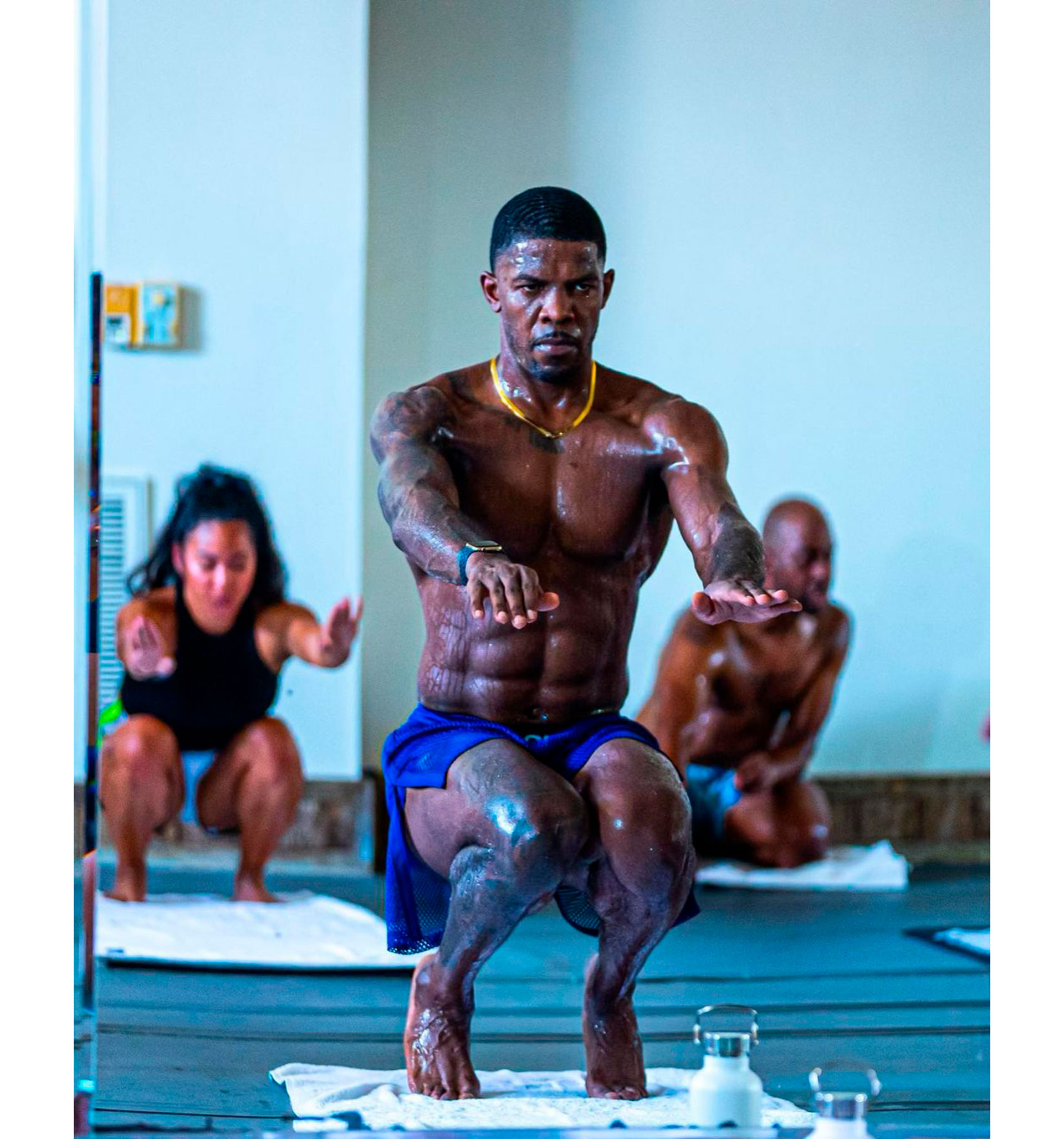 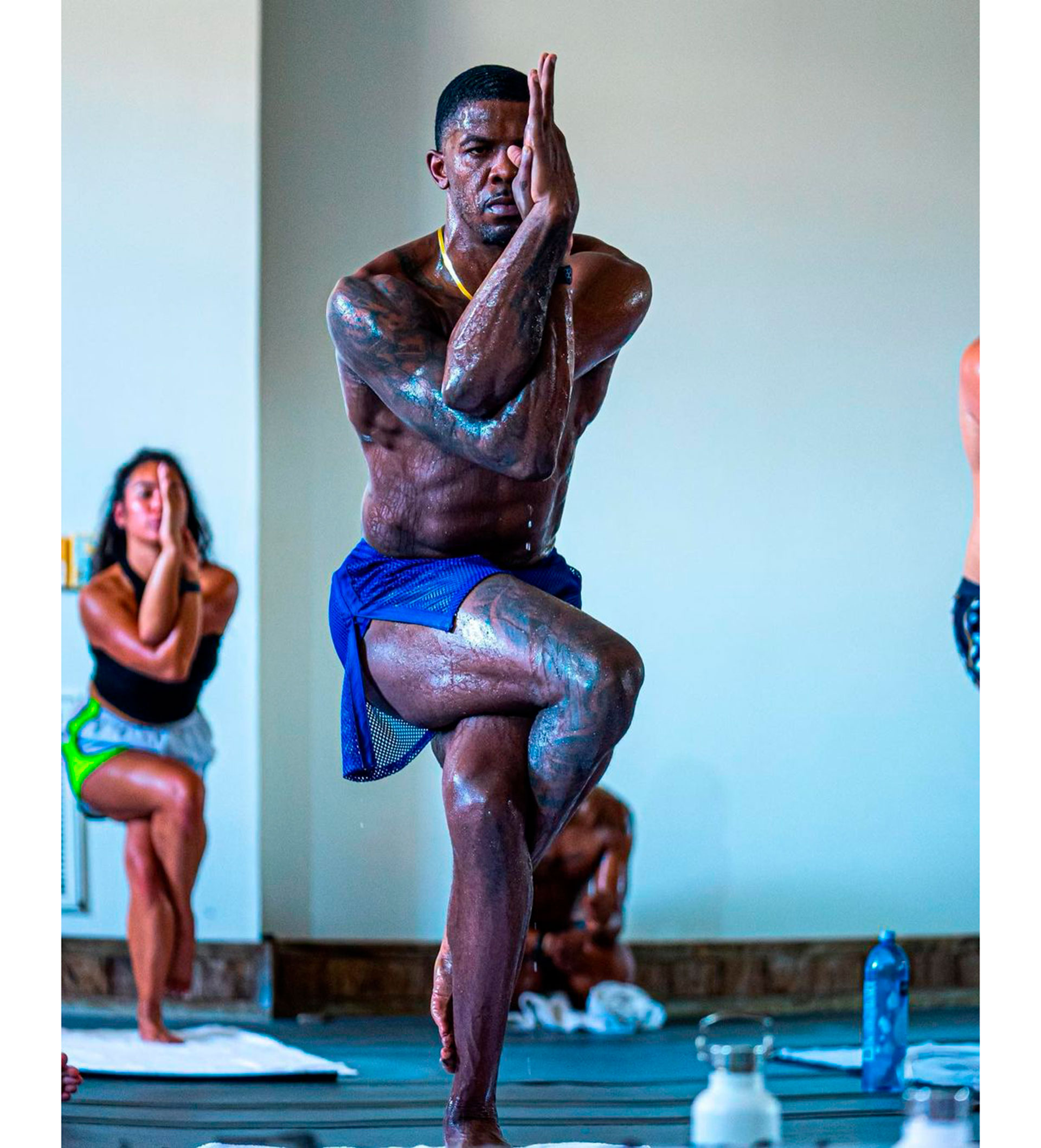 He passed, hit her from behind and won “the point of the tournament”: Alcarz shines in his stunning win against Sinar at the US Open
Juan Martín del Potro Returns to the US Open: “Farewell” to What Tournament Has Offered Him and the Most Honest Confession