A good one for AMLO: S&P raises its rating forecast for Mexico to ‘stable’ 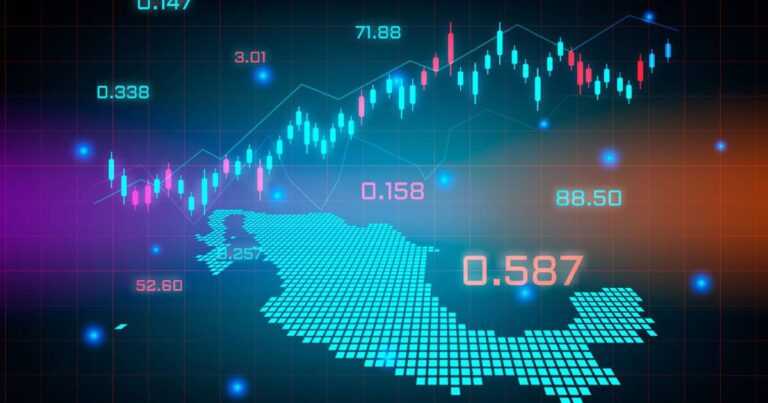 Rating Agency Standard & Poor’s (S&P) BBB and BBB+ on Wednesdays. Reaffirms the rating of Mexico’s long-term sovereign debt in foreign and local currencyrespectively, so analysts believe the risk of the country losing investment grade in this administration is low.

In addition, the agency Upgrade Outlook from Negative to Stableand highlighted that the Mexican government is seeking policies that keep its public finances and debt levels below 50 percent, which would allow it to continue with an environment of macroeconomic stability.

“The stable outlook reflects our expectation that cautious macroeconomic management will prevail over the next two years, despite a more complex global environment. We hope that the administration of the President Andres Manuel Lopez Obrador Follow economic policies that result in stable fiscal and credit dynamics,” he said.

However, he added that Mexico’s conflict with its main trading partners, the United States and Canada, could discourage investment in our country.

“Unexpected setbacks in macroeconomic management or in discussions between partners” T-MEC Strengthening supply chain resilience and cross-border ties could undermine trust and investment, and could lead to a downgrade over the next two years,” S&P commented.

He also noted that any additional help needed Petroleo Mexicanos (Pemex) And this Federal Electricity Commission (CFE) They may also downgrade, as this would lead to a higher government deficit and increased fiscal risk.

The president confirmed that the US firm’s decision would provide those who want to invest in Mexico with “greater certainty”.

“This amendment is important because when a country has” a negative attitudeIt is likely that the rating will decrease, ”the president explained on his social network.

The Treasury highlighted that improving outlook with ratification of sovereign debt would allow continued favorable access to international and national markets.

Analysts agreed that the improved outlook reduces the risk that Mexico will lose investment grade in this administration.

“Only Moody’s has put us on a negative outlook; We will have to see if it is also encouraged to remove it and make it stable.” However, he conceded that a possible episode of recession in the United States could affect the country.

“High interest rates and low economic activity could put pressure on public finances in the future,” he said, adding that differences between the two countries do not contribute to Mexico’s credit certainty due to trade issues signed in the T-MEC.

Banorte Analyst They agreed that only Moody’s has a negative outlook for Mexico, but they expect the agency to make an update soon.

He elaborated that this situation reflects the trust that exists in the country. “The decision reinforces our belief that Mexico will remain an investment grade issuer in the short and medium term,” he emphasized.

Pamela Diaz Lubet, Mexican economist at BNP Paribas, He said the S&P’s decision reduces the likelihood, but does not eliminate, the risk of a future downgrade.

“There is a risk due to the deterioration of commercial relations between the United States and Mexico. In particular, given the potential activation of dispute resolution mechanisms in the energy sector and labor market,” he said.

He said that the rule of law and insecurity is another pending issue of the present administration.

“There is a growing perception of insecurity in the country and in some cases, there has been a negative impact on national production chains. This is an important element to monitor, as it may limit the substantial capitalization of near-term benefits in the country”, said Diaz Lubet.

Ellen James, economic analyst at Signum Research Confirmed that, although the news is positive, the balance of risk remains upward biased, as the lack of economic growth and the conditions that generate it still apply, in addition to the risk represented by Pemex’s finances, “Which can make this favorable change of perspective momentary.”