A line of TNI generals graduating from the best universities in the United States, here’s the list 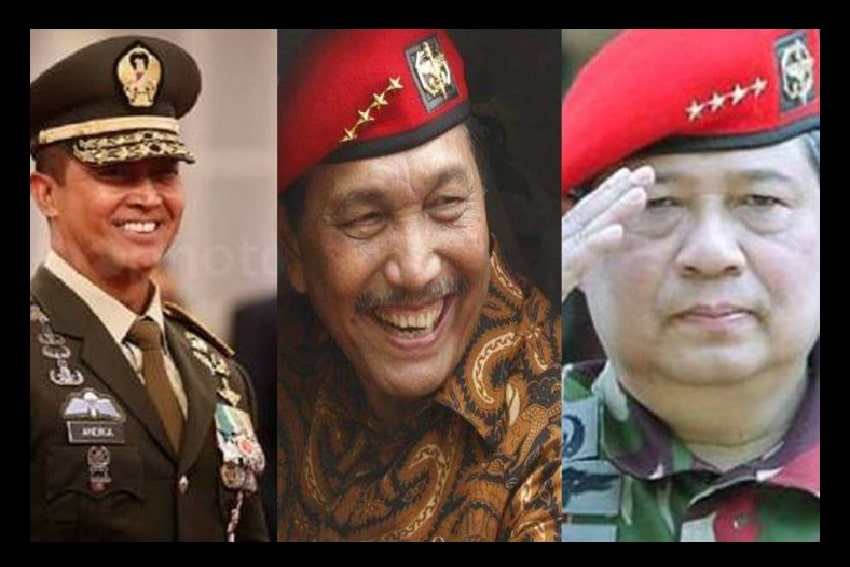 Jakarta – a number of Army General Known for studying abroad, especially the United States of America , They are graduates of world-renowned universities which are a dream for many in Indonesia.

Education is one of the important factors of life. Not only as the provision of knowledge but also to support a professional career involved. These also include those who have careers as soldiers of the Indonesian National Army (TNI).

Read Also:  Luhut: Indonesia's debt is IDR 7,000 trillion, the smallest in the world

Every soldier must also follow the prescribed education and training to become a leader in TNI. He always has to learn to be a general. You can study not only in the country but also abroad,

As reported from various sources, here are 3 TNI generals who have studied abroad:

Read Also:  Donations, hymns and calls for change: Celebrities respond to the end of Roe

The son-in-law of General (Retd) AM Hendropriano studied at The Trachtenberg School of Public Policy and Public Administration, The George Washington University, Washington DC, USA until a doctorate degree, and graduated in 2005.