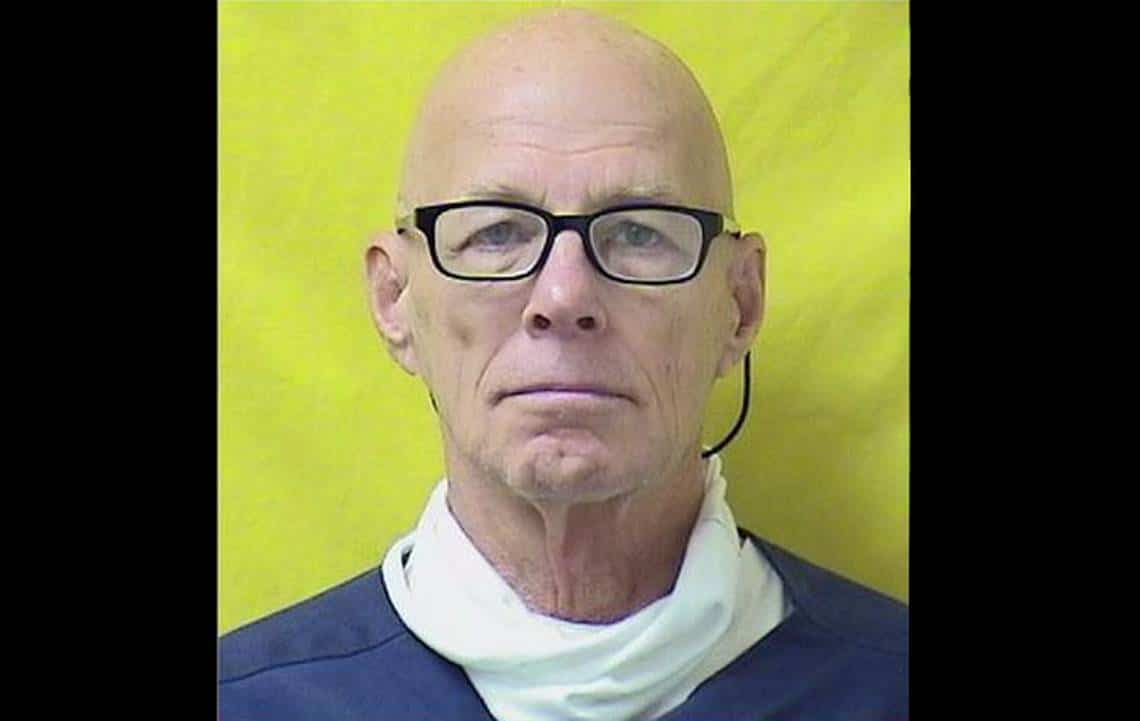 A man has been charged with murder in what is believed to be the oldest case in Florida’s Miramar history. With tears in his eyes, John Bamforth wants him punished. Ronald Richards.

“I’m not a vengeful person, but I would like justice for Evelyn,” Bamforth said, wiping away tears.

Richards is the man who is accused of raping and murdering Bamforth’s wife, Evelyn, in Miramar some 43 years ago.

Bamforth currently lives in England and spoke to Miramar police about the allegation.

“I don’t think anything will stop,” he told police. “You don’t get closure for anything, but the most important thing is that justice is done for Evelyn.”

According to investigators, in January 1980, Richards entered through the window of Evelyn’s home at the Haven Lakes Estates mobile home park near Florida Turnpike and Red Road. Once inside, he raped her and beat her to death.

Richards lived about 12 doors away from the victim. “Half the bed was covered in blood,” Bamforth recalled.

Detective Jonathan Zeller solves the case by reassembling DNA evidence from the 1980s. “It looks like a serial killer to me,” Zeller said.

The detective said he initially became suspicious of Richards after he helped Volusia County police arrest Richards for a similar crime.

“He was arrested for rape and attempt to murder and the same mode of operation In our case,” he said.

Richards is in an Ohio prison for the murder of his ex-girlfriend.

incredible views in Oaxaca; A dog runs over a motorcyclist, yes, not vice versa.