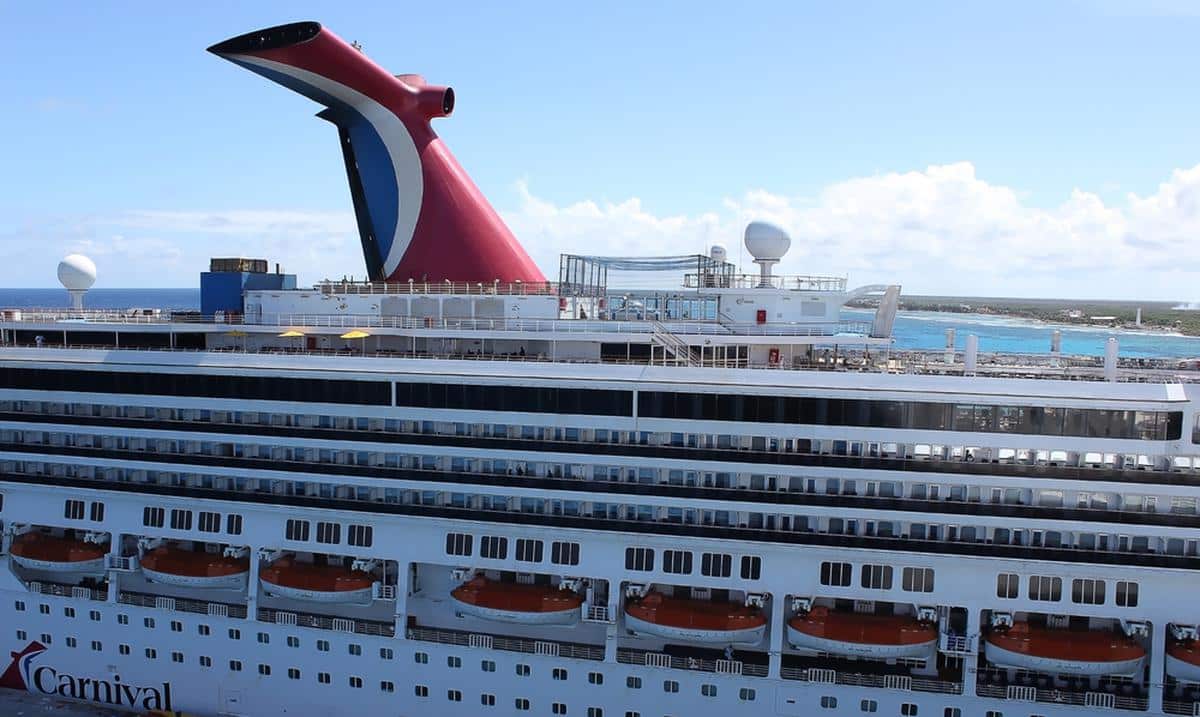 According to a statement, watchmen at the New Orleans Coast Guard Sector received a call at approximately 2:30 p.m. Thursday from the Carnival Valor reporting that a passenger aboard the cruise ship was missing. Crews then coordinated the launch of various rescue teams to begin the search.

At 8:25 p.m., an MH-60 Jayhawk crewmember from Coast Guard Air Station New Orleans rescued a 28-year-old man who had gone overboard from the Carnival Valor on Wednesday night. The crew was sent to the area by the ship Krinis, which spotted a man in the water.

Jayhawk crew lifted the man into a helicopter and flew him to New Orleans Lakefront Airport to await emergency medical services.

Lt. Seth Gross, Coast Guard search and rescue coordinator for the New Orleans area, told “CNN This Morning” that rescuers haven’t been able to determine exactly how long he was in the water, but it could be more than 15 hours. .

In an interview with the outlet, the lieutenant explained that in his 17-year career, “this case is unlike any case he has participated in.”

If it was that long (as long as he was in the water), it was “the longest I’ve ever heard of, and one of those Thanksgiving miracles,” Gross said.

“I think it breaks the norm and shows that the will to live is something to be considered in all search and rescue cases,” he said.

The lieutenant assured that the alert from the Krinis ship was vital for finding the victim. “It was a team effort by Coast Guard watchdogs, response teams and our professional maritime partners operating in the Gulf of Mexico to locate and bring the missing person to safety,” he said.

The man was last reported in stable condition.