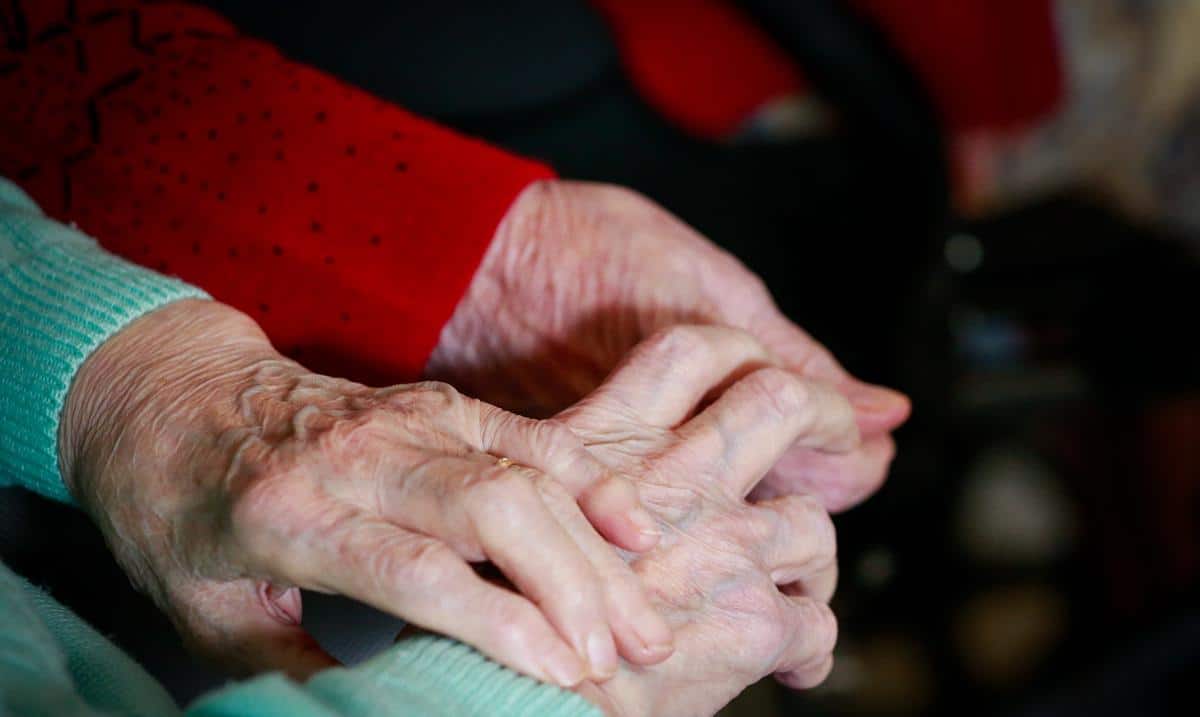 a new clinical trial confirms the efficacy of experimental drug lecanumab in slowing the effects of Alzheimer’s diseaseHowever, it has also pointed to its adverse effects and the need for longer studies.

Phase III study, published by The New England Journal of Medicine, It was followed for 18 months at various medical centers, with a total of 1,795 patients between the ages of 50 and 90 and in the early stages of the disease.

Notably, the drug allowed this decline to slow by about a quarter during the 18 months that the study lasted.

However, the study’s findings do say that the drug “was associated with adverse effects” and “emphasize the need for longer trials to determine the efficacy and safety of lecanumab in early-onset Alzheimer’s.”

Data from the study published in the above-mentioned journal show that out of 1,795 trial participants, 898 received lecanumab and 897 received a placebo. At the end of the trial, among patients in the lecanumab group, there were 0.7 percent deaths and 0.8 percent in the placebo group.

The study, which maintained that no deaths were related to lecanumab, specified that serious adverse effects occurred in 14% of participants. in the drug group and 11.3 percent in the placebo group.

The results on the drug’s efficacy are similar to those announced last September by the Japanese pharmaceutical company Eisai and the American Biogen, which is responsible for its development, in its own clinical trial.

Eisai and Biogen plan to start the process of requesting authorization of the drug in January in the United States and soon in Japan and Europe.

but these days the journal Science publishes An article in which they warn that there has been a second death in people testing this drug, In this case it’s a 65-year-old woman who died of a cerebral hemorrhage and He notes that some scientists link that bleeding to the experimental drug.

Some scientists cited by this journal stress the importance of regulators exercising extreme caution before approval. And take into account the significant side effects that are being recorded among patients, as there are still many unknowns.