A passenger fined about 2,000 euros for not declaring two sandwiches in Australia 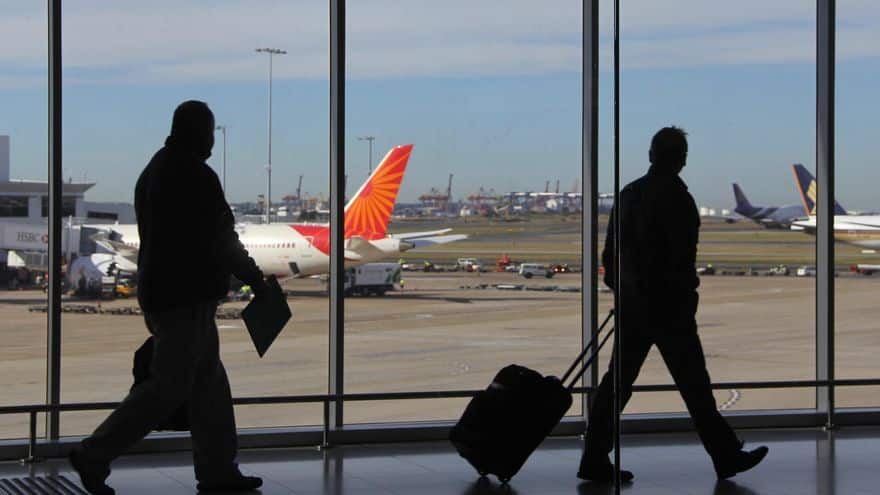 Australian authorities fined one 2,664 local dollars (over 1,860 US dollars or 1,822 euros). Indonesian travelers who did not declare two sausage and egg sandwiches with ham and a croissant upon arrival.

As local officials reported on Monday, these foods will be analyzed to determine whether are contaminated with foot and mouth diseasewas spotted last week at the airport in the northern city of Darwin by Zinta, a dog from Australia’s Department of Biosafety.

“This will be the most expensive Macacas (McDonald’s) meal this traveler has ever paid for,” Australian Agriculture Minister Murray Watt said in a statement released today.

Murray was referring to the fine imposed on Australians returning from Indonesia Violation of the country’s food safety rules, The strictest in the world, and lying on your travel announcement.

Australia ramps up surveillance at airports Spread of foot and mouth diseaseWhich affects cattle, sheep, goats and pigs in Indonesia, including Bali, a major destination for Australians.

Fearing that foot-and-mouth disease would spread to the maritime country, jeopardizing millions of dollars in agricultural and livestock exports, Australian officials believe meat products from Indonesia pose a major risk to the nation.

“Australia is FMD free and wants to keep it that way,” Minister Watt specified in the statement on Monday.

In addition to doubling down on security at Australian airports, the government of Australian Prime Minister Anthony Albanese has implemented measures such as applying mats to disinfect flip-flops and shoes of passengers from Indonesia to prevent the virus from spreading in the country .