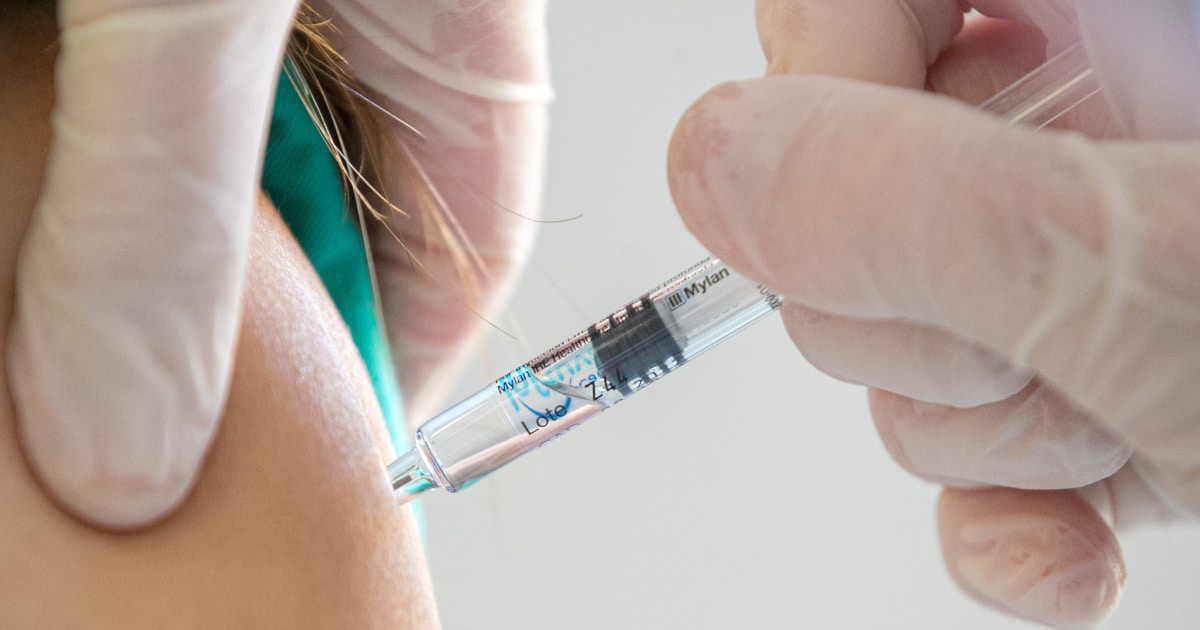 Universal flu vaccine is getting closer. A group from the University of Pennsylvania in the United States has carried out experiments on rodents with positive results, a mRNA vaccine prototype (messenger RNA) that contains the antigens of all 20 known subtypes of influenza A and B viruses and may serve as the basis for a universal vaccine.

The study is published in the journal science which detailed that the vaccine produced a high level of cross-specific and cross-specific antibodies Mice and Ferrets Getting the Jab, In addition, it managed to protect animals from disease symptoms and death following infection with the influenza strain.

For years scientists have been fighting and working to get a universal flu vaccine because, as with the coronavirus, different types mutate and it is very difficult to predict which strain will dominate year after year. According to the Carlos III Institute in 2020, the virus in Spain, which is especially severe in people over the age of 64 and in risk groups, caused over 600,000 cases1,800 ICU admissions and 3,900 deaths.

Inspired by the success of RNA vaccines against the coronavirus, a team led by Claudia Arevalo from the University of Pennsylvania engineered 20 mRNA various encapsulations in nanoparticles, The technology used by Moderna to develop its coronavirus vaccines.

The study noted that each RNA encoded a different hemagglutinin antigen, a highly immunogenic flu protein that helps the virus enter cells.

Antibody levels were almost constant four months after vaccination in the mice.

Las multiple protein vaccines According to the study, fewer antibodies produced using more traditional methods were obtained and were less protective than the multiplexed mRNA vaccine in animals.

For Adolfo Garcia-Sastre, director of the Institute for Global Health and Emerging Pathogens at New York’s Mount Sinai Hospital and author of several patents for flu vaccines in clinical development, the study is “very interesting,” according to the statements collected. Science Media Center (SMC).

The study “demonstrates the potential for developing multivalent mRNA vaccines that are capable of immunizing simultaneously against 20 or perhaps more different antigens. In this case they are influenza virus antigens that cover all possible subtypes and forms of influenza virus.” including pandemic potential.”

Current flu vaccines do not protect against viruses with pandemic potential, but this vaccine, “if it works well in people, will do so.”

In any case, despite there being a very promising preclinical study that suggests a protective potential against all subtypes of influenza virus, “until clinical trials on volunteers are performed, we cannot Can’t be sure about,” the Spanish researcher concluded.

Furthermore, in a related “Perspective” published in science, Alison Calvin y Daryl Falzarano, from the University of Saskatchewan (Canada), cautioned that “questions remain about the regulation and approval pathway for such vaccines that target viruses with pandemic potential, but which are not currently in human circulation.”