A roof for Soldier Field? Chicago will explore that and other amenities to try to keep the Bears in town, Mayor Lori Lightfoot says 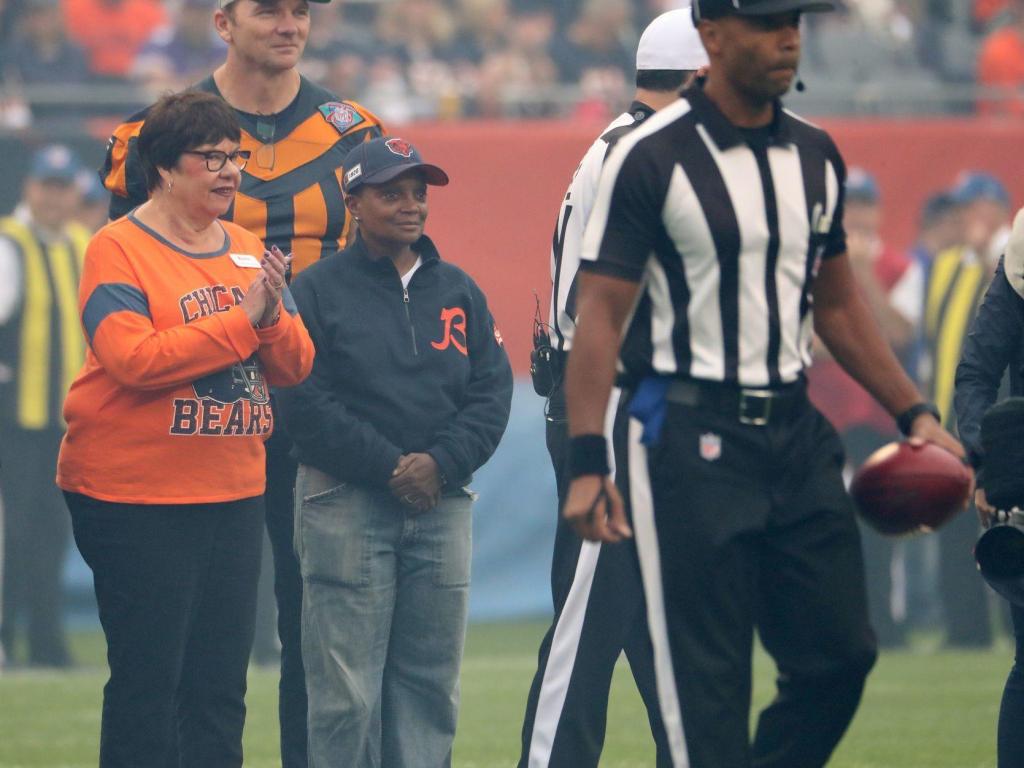 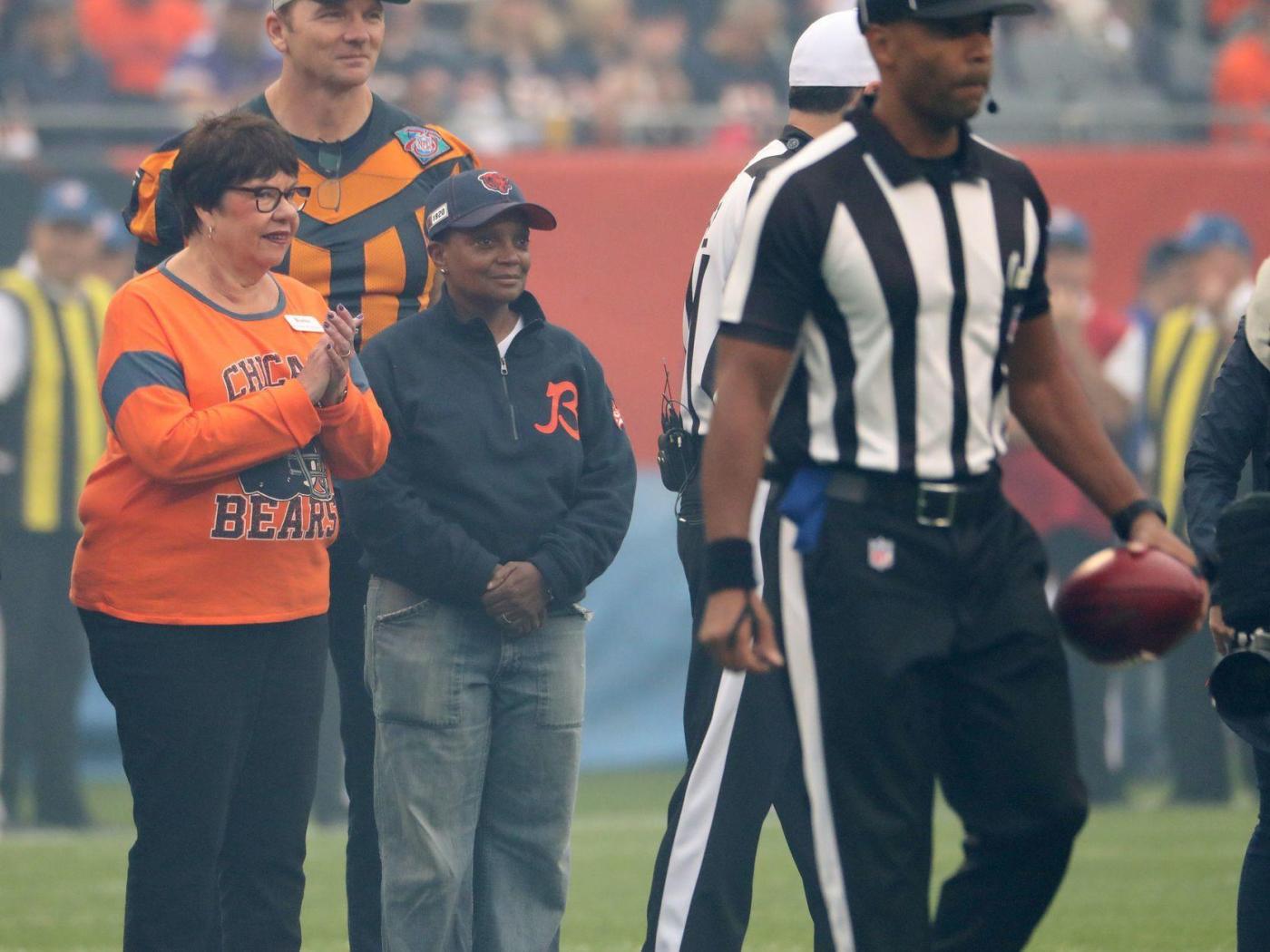 Mayor Lori Lightfoot plans to present the Chicago Bears with a “compelling financial case” for the team to stay in the city and her administration will “explore” the possibility of placing a roof on Soldier Field, she said in a pair of interviews Friday.

“We’re going to continue to do everything we can to keep the Bears in Chicago,” Lightfoot said on WSCR-AM 670. “We’re working on some plans to present to them that I think will make a very, very compelling financial case as to why it makes an abundance of sense for them to stay in Chicago.”

The city can offer the Bears “a tier-one market, a tier-one audience, fan base, and I don’t think they can get that in Arlington Heights,” Lightfoot said.

Lightfoot did not elaborate on what sort of financial arrangement the city can make that will keep the Bears from building a lucrative new stadium in the suburbs. But some experts have questioned whether anything short of a new building can convince the Bears to stay within the city limits.

Later, in an interview with ESPN 1000, Lightfoot was asked about the possibility of putting a roof on Soldier Field.

“I think that’s something we have to explore. We do,” Lightfoot said. “My bigger thing is, obviously the roof is an issue, but there are other things we can do to really make the amenities more hospitable” for Bears fans.

“I’m not for a 100% municipally funded stadium, that model has failed all over again across the country, but we’ve got to have a premier stadium to match our premier team,” Lightfoot said.

Placing a roof on the stadium is widely considered to be architecturally and financially a major challenge.

Lightfoot faces a difficult political challenge while negotiating with the Bears. Should the team leave, a segment of residents could blame her. But she’ll also catch heat if the team stays at the lakefront and struggling Chicagoans think she gave them too big a public subsidy to do so.

By promising to make a “compelling financial case” for them to stay, Lightfoot risks looking weak or ineffectual if the team leaves town.

In the WSCR-AM Score interview, Lightfoot also reiterated her criticism of Soldier Field, saying it’s a “crappy fan experience” on the west side of the stadium when there’s bad weather.

Earlier this week, Lightfoot announced a 23-member working group that will set out “to reimagine the Museum Campus experience targeting year-round tourism and activation on the campus,” according to the mayor’s office.

In addition to Soldier Field, the 57-acre campus also includes the Adler Planetarium, Field Museum, Shedd Aquarium and the McCormick Place lakefront building. The 12th Street Beach and Northerly Island are also in the mix.

But the football stadium will doubtlessly claim the center of attention as Lightfoot confronts the possibility the Bears will decamp to Arlington Heights to build a complex on the site of the Arlington Park racetrack.

Soldier Field, which is owned by the Chicago Park District, holds 61,500 fans, the smallest capacity in the NFL. The Bears also would be able to develop the 326-acre property around the stadium with shopping, dining and entertainment.