A sea sponge, an ally against COVID-19 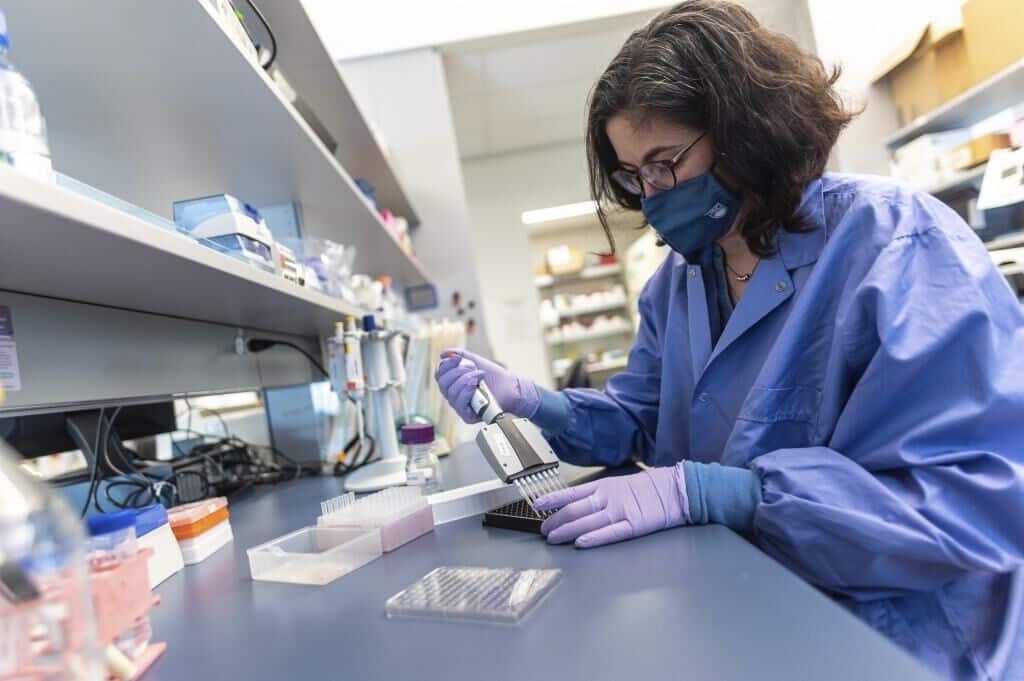 A team of Canadian microbiologists has identified three components in nature that prevent human cells from becoming infected, including a substance from a sea sponge living in British Columbia.

Substances secreted or found in plants and animals have become a valuable source for the pharmaceutical industry. For example, from the bottom of the ocean, an ultra-fast insulin has been obtained for the treatment of diabetics, which is used by sea snails to stun their victims. Both the venoms of these sea creatures and snakes have served as inspiration for developing all kinds of drugs, so it is not surprising that scientists have been developing new drugs in recent years to treat one of the biggest diseases of world health. Looking at components found in nature for: COVID-19,

A team of Canadian microbiologists has now identified three components, they report in the journal antiviral research, Has shown good results against disease caused by coronavirus SARS-CoV-2, One of them is a substance that comes from sea sponges that live in British Columbia.

Overall, the team from the Department of Microbiology and Immunology at the University of British Columbia Analyzed the effects of over 350 components from natural sources such as plants, fungi and marine sponges– faced infections by Omicron, Delta and other forms of the coronavirus, it was found that three of them had properties against Covid-19 even in very small amounts.

To conduct the research, they bathed human lung cells in a solution made from these natural compounds and then infected them with SARS-CoV-2. The researchers found that out of 350 compounds, 26 completely reduced viral infection in the cells, and three of them were effective at very low doses.

scientists did an experiment Give SARS-CoV-2 virus that causes cells to fluoresce green when infected, as well as a special detection technique to identify 26 key compounds that show inhibition of COVID-19 infection with less cell damage. As the authors explain, this fluorescent virus allows them to easily and quickly verify thousands of compounds and gives them the possibility Track SARS-CoV-2 ‘live’ Because it spreads from one cell to another.

“The advantage of these natural compounds is that they target cells, “Instead of the virus, blocking replication of the virus and helping the cell to recover,” explained Jimena Prez-Vargas, co-author of the study and a researcher at the University of British Columbia. Human cells evolve more slowly than viruses, so these compounds may work against future forms and other viruses such as influenza (flu) if they use the same mechanism,” the scientist proposes. .

The 350 compounds used to conduct this research have been collected from around the world over the past 40 years, although the three that performed best against delta variants and several omicron variants came from Canada: Allotectal Cfrom the aforementioned sea sponge (which was collected in Howe Sound); Bafilomycin Dobtained from a marine bacterium in Barkley Sound, BC, and hollyrin aFrom marine bacteria collected in Newfoundland waters.

They also verified the effectiveness of Bafilomycin D When combined with the recently discovered antiviral, N-0385 molecule, the component and molecule were found to act synergistically BA.2, a subvariant of omicron

As François Jean, an associate professor in the Department of Microbiology and Immunology at the University of British Columbia, explains, his multidisciplinary team is “unlocking the important potential offered by biodiversity and natural resources, and developing nature-based solutions to address these challenges.” trying to find out.” “Global health challenges such as COVID-19”.

Their next step will be to test these components in animal models over the next six months. “Our research is also paving the way for large-scale testing of natural product-based drugs that may prevent infections associated with other respiratory viruses of great concern in Canada and around the world, such as influenza A and influenza A. human respiratory syncytial virus ,VSR)”, relays Jean.

according to the criteria of