A survey has revealed that couples have more sex during vacation.

A survey of 1,000 people from around the world has found that couples have more sex when they are on holiday, as they are disconnected from technology and the routine around them.

A survey conducted by Passport-Photo in July 2022 revealed that 80% of couples believe that sexual relations outside the home are better.

50% of people between the ages of 26 and 38 answered that they have more sex when they are on vacation, 30% said the same amount and 15% said less.

That’s because 82% of couples say work comes up between them at least once. Whereas, 33% say that work is always the problem.

In addition, 72% of the couples surveyed said they are more likely to experience and fulfill their fantasies while traveling.

But there are the most fantasy places: the beach, in nature, at sea and on the balcony.

When it comes to technology, 83% of those surveyed believe screen time gets in the way of their privacy.

But what is the reason for having the most sex during the holidays?

According to the survey, the new environment can motivate couples to revive their sex life.

In addition, there are new spaces for creativity to flow with the couple; 72% of those surveyed showed this when they said they are “very likely” to indulge in fantasies to get away from routine.

But remember that sex toys are illegal in some countries, such as: Thailand, Maldives, United Arab Emirates and Malaysia.

now read: According to marriage counselor, 5 things are more important than sex in a relationship

Read also: CBD May Give More Pleasure During Sex, But Few Products Have Coffeprice’s Approval 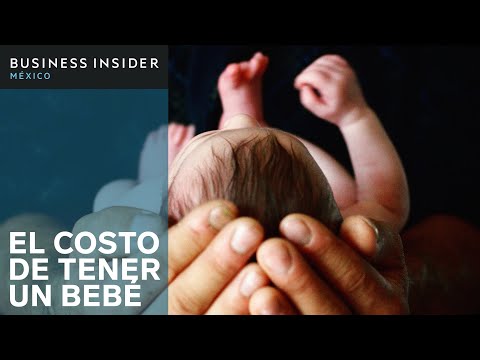