A theologian at the service of all 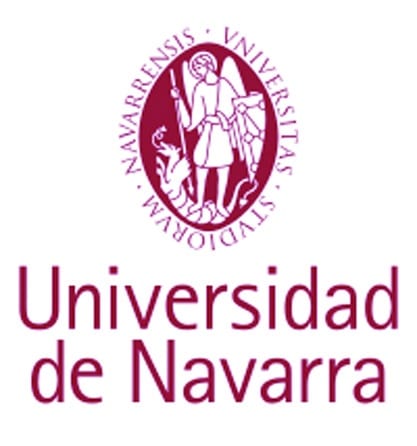 In these days, Christians live “Advent” to celebrate the coming of Christ. The coming of the Savior is already certain for D. José Morales Marín, professor emeritus of the Faculty of Theology of the University of Navarra, who has just been called to the Father’s house.

On the 13th, after several years of illness, Professor Morales died at the age of 88. José Morales was one of the pioneers of the Faculty of Theology, where he worked for more than thirty years. Before arriving in Pamplona, ​​he obtained doctorates in law at the University of Barcelona (1960), and in theology at Rome’s Lateran University (1962).

Since his induction into Opus Dei in 1955, and especially since his ordination to the priesthood in 1961, Don José’s vital orientation has been directed towards pastoral service in the Church. Among other works, he briefly moved to the Philippines, where he was a counselor to Opus Dei between 1964 and 1967.

Professor Morales leaves behind a remarkable published work. As J.J. As Bosch states in his Dictionary of Contemporary Theologians (Burgos 2004, p. 692), J. Morales has worked directly in four areas of theology: fundamental theology and theological method; Newman’s Thoughts, Theology of Creation and Theology of Religions.

On these and other issues, he left important works such as Introduction to Theology or The Mystery of Creation, which have been translated into various languages; s. Editions and studies on the figure of John H. Newman, books on religions, works on spirituality, etc.

His vast knowledge is manifested in all of them, as well as his sharp and direct wit that allowed him to express his opinion on the issues he studied. José Morales has not been a very famous figure, partly due to his character simply not given to show or cultivating social ties.

For this reason, despite being the author of over twenty books and hundreds of scientific articles, he did not appear much in the media or in church circles. Pepe Morales, as his friends called him, was a man of deep and lasting friendships, which he cultivated by devoting time and interest to dealing with and caring for the needs of his friends, colleagues, and both students and pupils.

It was common to see him sitting on street benches with people in a state of poverty, with migrants in difficulties, etc. whom he helped materially and spiritually, often even receiving them at home.

Regarding the righteous, the book of Revelation says that they rest in the Lord and “their works are with them.” The works of priest and professor José Morales Marín are not only his writings, which remain, but all examples of charity and service that admire and inspire us. In short, he has been a very complete theologian at the service of all.