A total of 30 Cuban rafters make landfall in Florida. 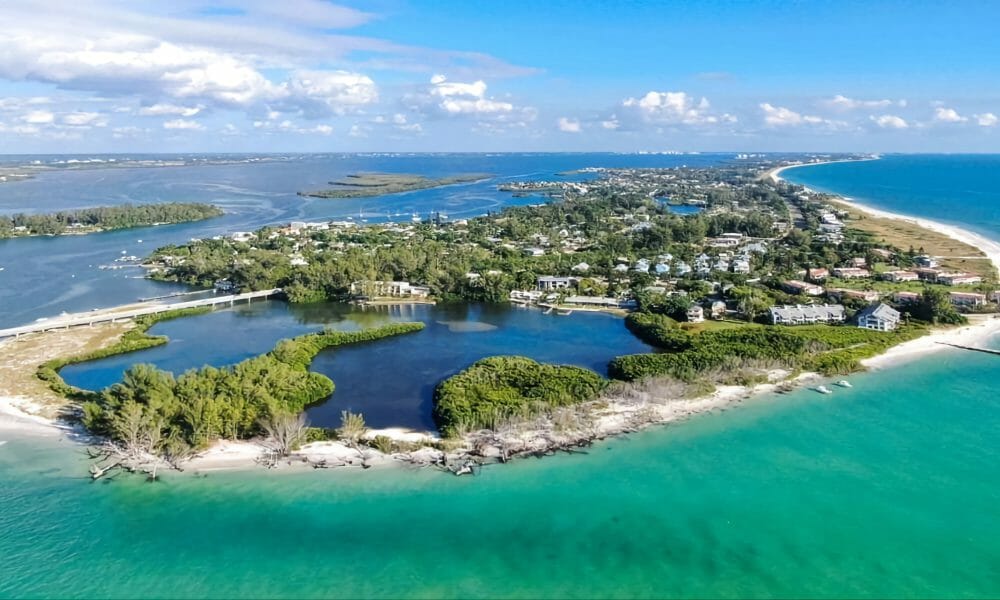 A total of 30 Cuban rafters managed to make landfall in the Florida Keys this Friday. The migrants arrived in two boats, and were later detained by the United States Border Patrol (USBP).

“U.S. Border Patrol agents responded to two migrant landings in the Florida Keys and encountered 30 Cuban migrants. In each incident, the migrants traveled in a houseboat,” said Walter N. Slosser posted on Twitter.

The day before, on Thursday, the USBP detained 25 expatriates from the island at the Cayo Marathon. They all lived in Matanzas province and one of them was a minor.

As is well known, the general practice of the American authorities is to accept those who manage to set foot on land in that northern nation. On the other hand, those who are intercepted at sea eventually return to Cuba.

Just last Thursday, the United States Coast Guard (USCG) repatriated 118 Cuban rafters after their capture near the coast of Florida.

The migration of Cubans by sea cannot be stopped. Every day there are reports of departures, arrests at sea or arrivals off the Florida coast. There are also cases of landings in Mexico, the Cayman Islands and the Bahamas.

In a variety of modes of transportation, some more sophisticated, others completely improvised, Cubans attempt to achieve the American dream.

Since January, the United States Coast Guard has deported more than 6,000 Cubans. This is reflected in the figures for the recently concluded financial year, which also mourned dozens of deaths.

This is why the authorities reiterate warnings to avoid making crossings illegally and with insufficient means.

Since October 1, 2022, that federal unit has stopped about 3,000 undocumented Cubans from arriving in the Caribbean nation.