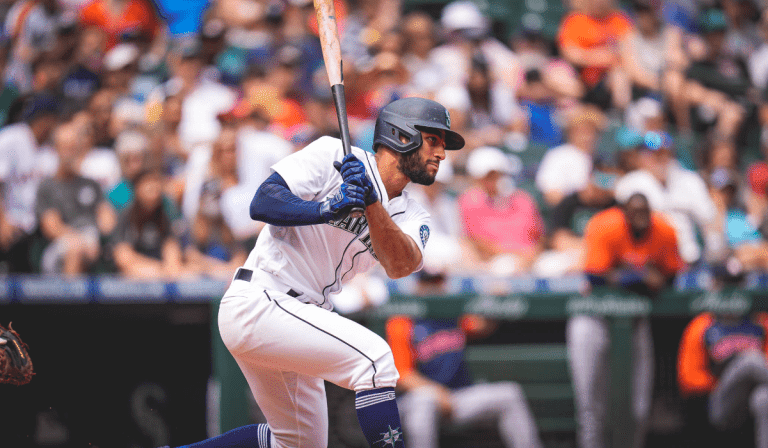 Toro was born in Canada, but his parents and the rest of his family are Venezuelans. So he can choose which country to represent in the tournament and according to the journalist John Morosihas already chosen to wear the colors of the northern team.

The native of Longueuil has stated on several occasions that he considers himself Venezuelan. He grew up among arepas, pabellóns and halcas, with a culture typical of Venezuela. However, he was realistic and made a difficult decision.

He had little chance to enter the Vinotinto roster for the Classic, as there are other infielders who have better presence than him. For example, Eugenio Suárez, Eduardo Escobar, José Altuve, Andrés Jiménez, Luis Arárez, Thiaro Estrada, Wilmar Flores, Glyber Torres, Luis Rengifo, among others.

So Toro knew that he would have to represent Canada in order to participate in the Classic, and while it is still not certain, he certainly has a better chance of playing for that country than Venezuela.

it’s the same as you did Francisco Cervelliwhen he decided to play with Italy, or when guillermo moscoso why yohan pino He was wearing a Colombian shirt.