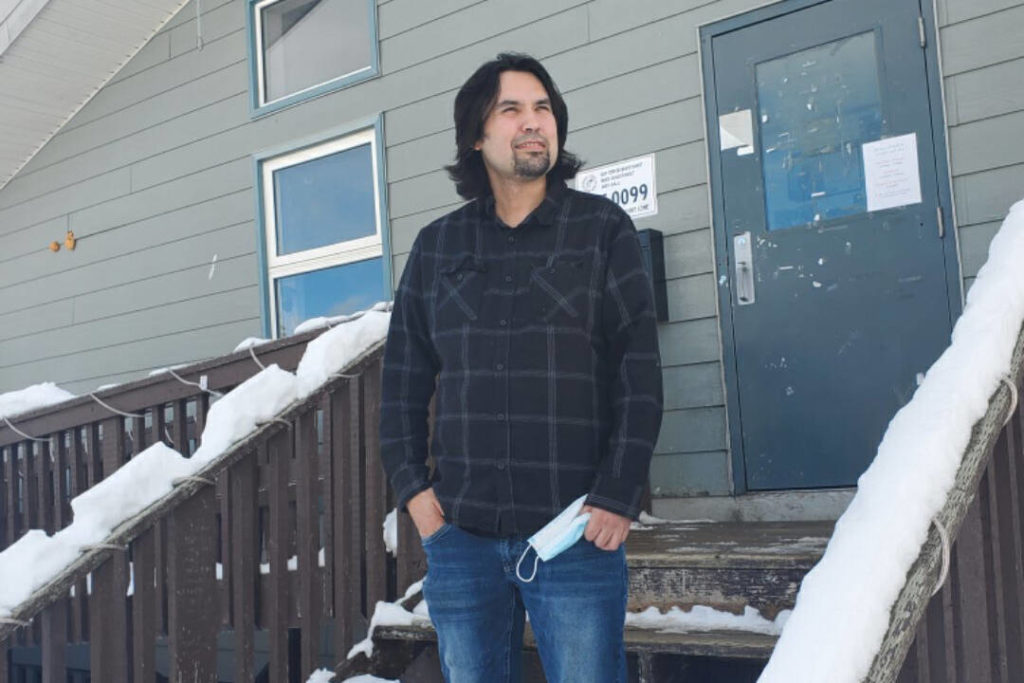 Ross River Dena Council Chief Dylan Lobla reprimanded the Canadian and Yukon governments for making their joint decision on the controversial Kudz Ze Kaya mining project, only a day after the two Casca First Nations submitted a comprehensive 48-page document on the impacts and impacts did. The project will focus on the people and surroundings of the Casca region.

Canada and Yukon both began their joint decision in separate but identical news releases on June 15, marking the end of the environmental and socio-economic assessment process on the Kudz ze Kaya project.

On June 20, Lobla issued a news release, calling the decision a “gross disregard for our underlying tribal title, rights and interests”.

He says both governments assured the affected First Nations that their ideas would be fully considered. In the end, it took less than 24 hours to release the same document, which Lobla argues, “was roughly the same words he developed during the fall of 2021, without Ross River’s involvement.”

Read more: Regional and federal governments are confused over the Kudz ze Kaya mine project

The Kudz Ze Kayah mine is a proposed project 115 kilometers south of the Ross River, in the traditional areas of Casca, which includes Liard First Nation and Ross River Dena Council.

The 10-year operation to extract copper, lead and zinc processing 5,500 tonnes of ore per day was recommended to proceed in 2020.

The proposed mine site is in the middle of important caribou habitat. The project was found to have significant adverse impacts on water resources, wildlife, traditional land use, economy and human health and safety.

In the screening report, the Executive Committee of the Yukon Environmental and Socio-Economic Assessment Board (YESAB) decided that “these significant adverse impacts can be eliminated, controlled or reduced through the application of mitigation measures” and to proceed with the project. recommended.

Canada did not agree and sent it back for reconsideration in January 2021, requesting the executive committee to consider further tribal rights issues and providing more information on how the water and caribou would be protected.

Premier Sandy Silver objected at the time, saying that local decisions should be made at the local level.

Documents posted on YESAB’s website and the timelines described in the 2020 Screening Report and Decision Document for 2022 reflect the project’s painstaking journey towards approval.

In March 2021, the YESAB committee found itself at a deadlock in a tie vote on whether the project should go ahead. In April 2021, the four Casca chiefs sent the first of two letters to the committee asking them to reject the project, due to the project area’s profound importance and implications for their tribal rights. He also pointed to the wider cumulative impacts due to current and historical activities in the project’s vicinity and the adverse effects of climate change. Without outright disapproval, he requested that the project go to a panel review.

Map of caribou and seasonal habitat from the 2020 screening report for the Kudz ze Kaya project. (screenshot)

The Kudz Ze Kayah project is adjacent to the immediately abandoned Wolverine mine, where the Yukon government is currently seeking a contractor for a $4 million per year care and maintenance contract.

For the Casca people, the project follows the long legacy of the abandoned mines of Faro, Sa Dena Hes, the Kétza River and Cantung, which all sit in the traditional area and surround the Ross River and Watson Lake.

First Nations in the Yukon have long been opposed to developments that affect caribou populations, with examples such as the Southern Lakes caribou recovery program or continued efforts to protect the porcupine caribou herd in the north.

Map of the Finlayson caribou herd showing the location of the mine for both the core calving and core ratting areas. Caribou are sensitive to interference from habitat noise and are susceptible to death from collisions with vehicles.

Chiefs are concerned that the cumulative effect from one mine creates more mines. Already, the mineral-rich area has been targeted for a $105 million investment to improve two sections of the Robert Campbell Highway as part of the Gateway project – paving the way for further development.

The 15 June Decision Document “acknowledges the receipt of a letter dated June 14, 2022 from LFN and RRDC which reiterated the concerns and queries raised during the project appraisal and consultation during the decision phase.”

In what the federal and Yukon governments refer to as “a letter that reiterates the concerns”, Lobla calls an “extensive 48-page submission”.

The concern stems from the importance of the area.

In the release of Ross River, YESAB Executive Committee member Lawrence Joe is quoted as saying that “what can be described by science as a nexus of life cycles for caribou …

He continues to say that “Traditional wisdom refers to the Kudz ze Kaya area as a breadbasket, a sacred area that you can cut down, but don’t live there. It is a sensitive place – one for animals and the hungry. Sanctuary.”

Compare this with the language in the judgment document, referring to the caribou as FCH, the official shorthand for the Finlayson caribou herd.

The decision document states, “The mine site is located in critical habitat for FCH. The decision body recognizes that there will be adverse impacts due to the project on FCH, in particular disturbance, mortality and loss and fragmentation of functional habitat.

To combat these disturbances, the 2022 decision document calls for the following: A caribou inspection committee will be established; A report will be written using western and traditional knowledge; Baseline data will be collected; A monitoring and mitigation program will be developed; And a management plan will be made.

Lobla called the decision and its recommendations “a disappointing move by the Yukon government and the Canadian government”. The release said he would hold meetings over the next few days in an effort to move forward “a long outstanding, and strongly committed to reconciliation with indigenous nations”.

—With files from Haley Ritchie