Activity is moderate at Cotopaxi, Reventador and Sangay volcanoes. 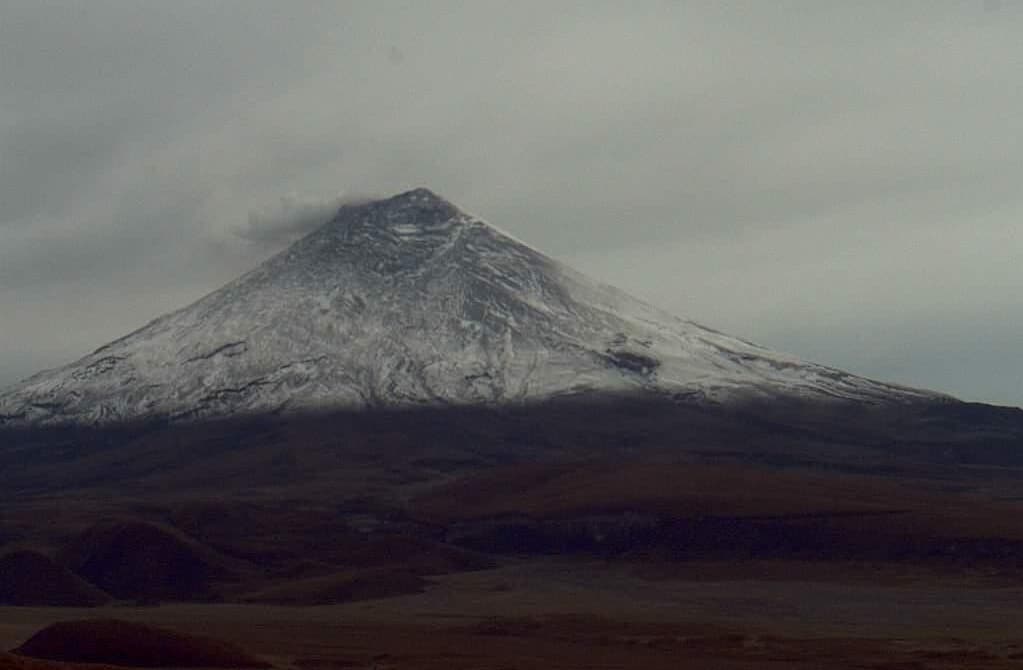 Image of Cotopaxi volcano taken by geophysicist this Sunday. Courtesy of Geophysical Institute of Polytechnic School

a partly cloudless sky revealed a cotopaxi volcano Full of snow on the slopes and a light layer of gray ash on the summit. It was seen in a capture that Geophysical Institute of National Polytechnic SchoolThis Sunday morning, January 15, 2023.

The image was included in the daily report issued by this agency on the behavior of the volcano, which included observations such as continuous gas emissions and measurements of up to 337 tonnes of sulfur dioxide,

This amount was calculated by the teams of the teams geophysical which helps in monitoring this volcano located in Ecuador’s Central Sierra,

in the latest report of geophysical It was indicated that the internal and surface activity of cotopaxi It remains moderate with an upward trend. Similar to the behavior recorded in the previous week.

And despite the fact that rain had been reported in the area of ​​the volcano in the past hours, not a drop of material of any kind has made its way through the colossus’ natural drainage.

Until yesterday, he indicated to the geophysicist, there was no record of emissions or ash fall.

Eruptions continue at Sangay and Reventador

Geophysical Institute The work of monitoring volcanoes is also going on. sangay and reventadorlocated to the south and north of both Amazonrespectively.

According to the latest reports, the activity of both volcanoes has remained high in recent months and without significant changes. This means that eruptions are continuous as well earthquakes and other gas and ash emissions.

Due to the continuous rains in the area of ​​the volcano branch, a geophysicist he warned that if they were too intense they could dislodge accumulated material found in the upper regions. But till the afternoon of this Sunday, January 15, 2023, the said anomaly was not noticed.