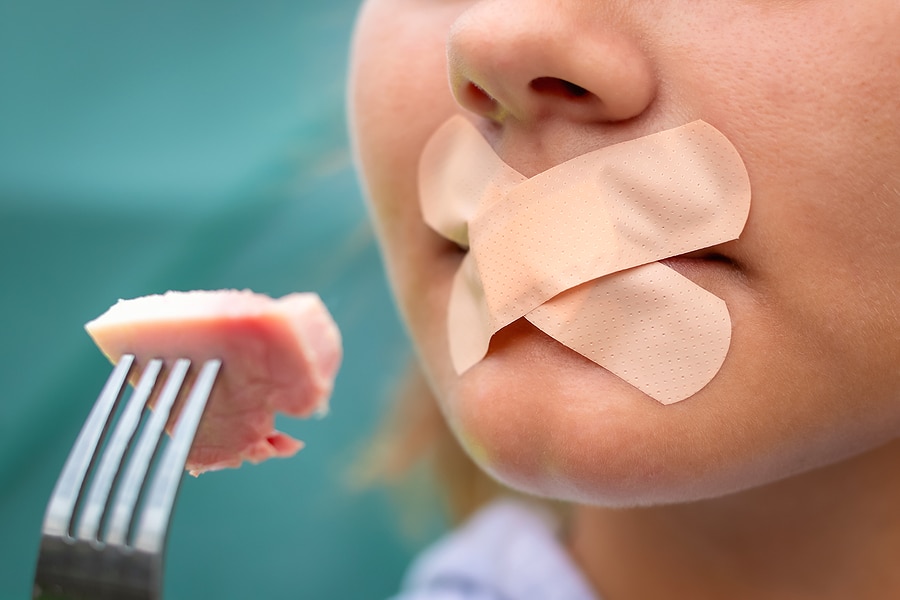 Nitrate and nitrite are naturally occurring compounds in soil, water, air and plants. They are also commonly found in vegetables such as lettuce, spinach and celery. These compounds are also used as additives in some meat products, which have been linked to causing type 2 diabetes mellitus.

According to the Centers for Disease Control and Prevention (CDC), most people are not exposed to high enough levels of nitrates and nitrites that can cause health problems.

However, the agency says that cases of methemoglobinemia, or a decreased ability of blood cells to carry oxygen, have been reported with high nitrite intake. High nitrate or nitrite levels have also resulted in changes in thyroid function in animal studies.

Research on the association of nitrites and nitrates with specific types of cancer has been inconclusive. As a result of questions about the health effects of nitrates and nitrites, some health authorities have called for limiting the use of these compounds in food.

Now, a new study by scientists in France has found that people who reported a higher intake of nitrites had a higher risk of developing type 2 diabetes., However, nitrate intake was not associated with an increased risk.

This is the first large-scale cohort study to suggest a direct link between nitrites from additives and type 2 diabetes risk, according to the study published in PLOS Medicine.

To determine whether nitrates and nitrites play a role in the development of type 2 diabetes, researchers collected data from 104,168 participants in the prospective NutriNet-Santé cohort. The study began in 2009 and collects data including diet, lifestyle and health factors from volunteer participants aged 15 and over.

During an average follow-up of 7.3 years, 969 people developed type 2 diabetes. Overall, participants who consumed high levels of nitrites from food additives, especially sodium nitrite, had a higher risk of type 2 diabetes than those who did not consume the additives.