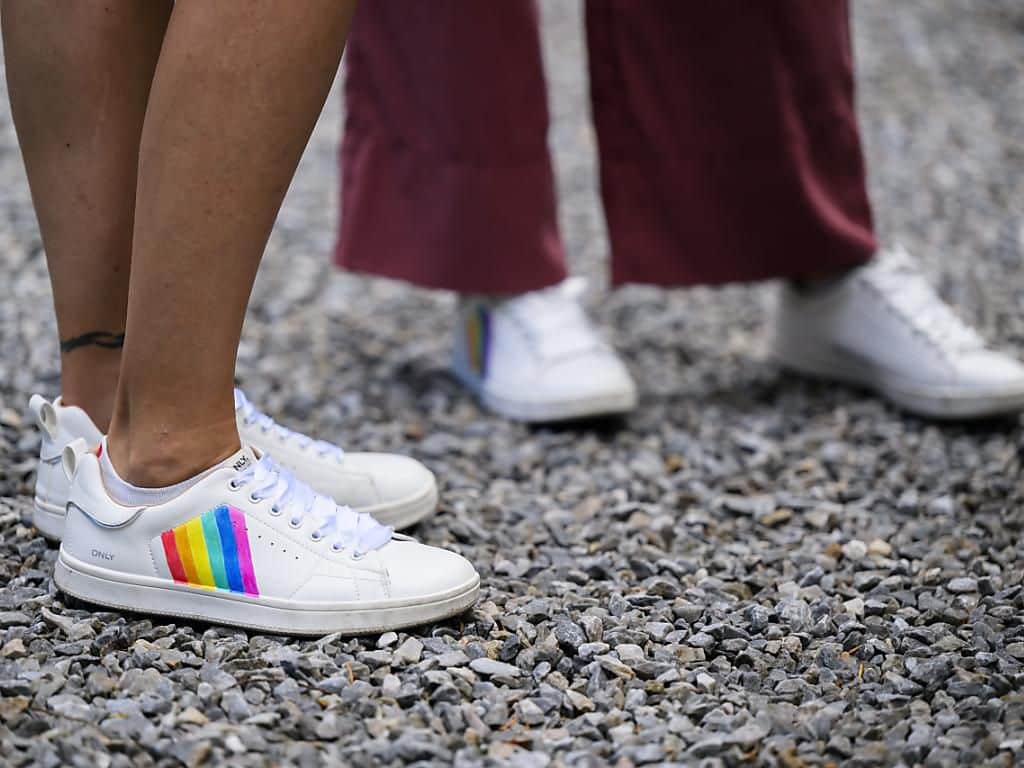 , Zurich hetero couple not allowed to register their partnership

A couple from Zurich wanted to register their partnership. According to the Administrative Court, it’s not allowed for heterosexual couples—and it’s still not discrimination.

The 51-year-old and his 47-year-old partner have three children together. In January 2021, it submitted an unusual application to register its partnership – as it was exclusively for homosexuals until “marriage for all” was implemented.

The Civil Registry Office of the city of Zurich initially made an appointment, but again canceled it when it was realized that the couple was heterosexual. The reason given by the office was that the registered partnership was only for homosexuals.

Court: The difference from marriage “not that big”

The couple felt discriminated against and appealed to the municipal office and the Administrative Court of the canton of Zurich. This shook both of them, as can be seen from the verdict.

The reason for their unusual request by the couple was that they wanted security like marriage, but without getting married. In his opinion, life partnerships will suffer as compared to married and registered couples. Instead of making an appointment at the registry office, the couple now receives an invoice of 2120 francs for court expenses. The decision is final.

The verdict does not reveal whether the couple has since married “normally” or signed a cohabitation contract. There won’t be a registered partnership for the two anyway: from 1 July couples are able to marry regardless of their gender. There have been no new registered partnerships since then.