Africa-USA: Innovators and Investors at the Conclave in Washington 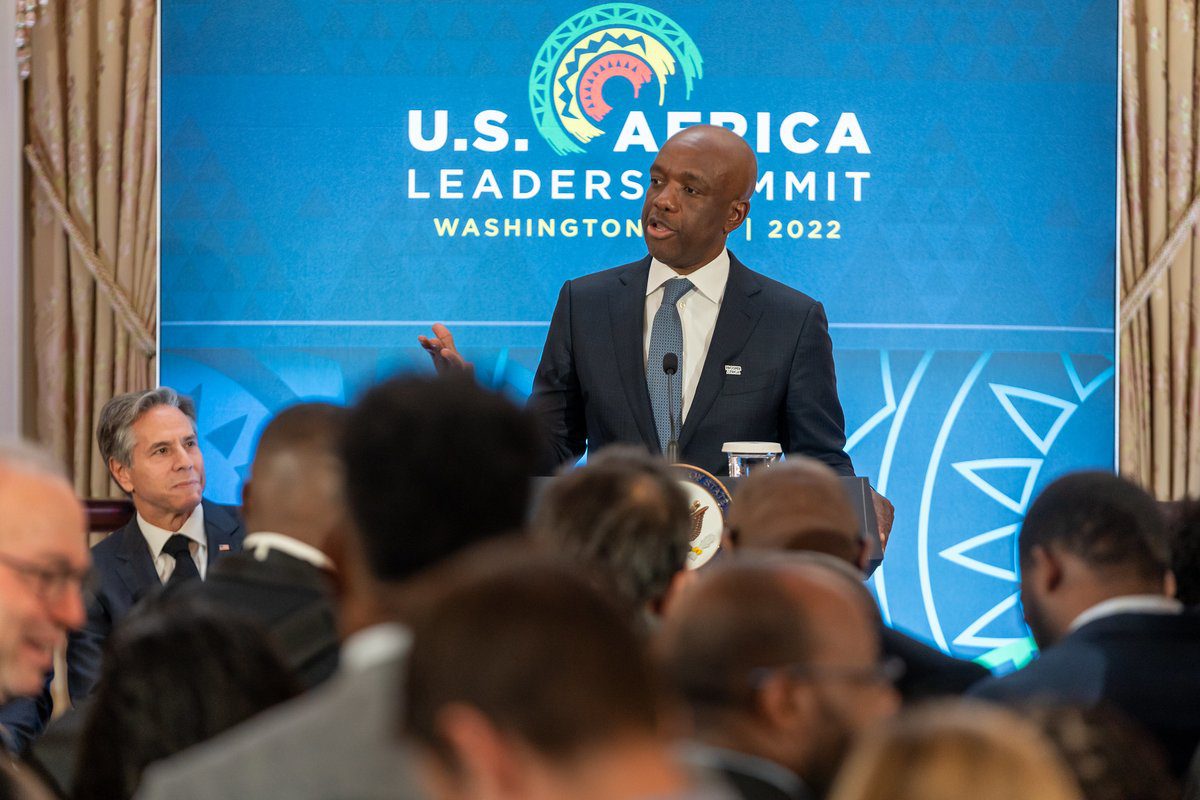 On the eve of the US and African Leaders’ Summit, the Prosper Africa Initiative brings together innovators and investors in Washington.

Nearly 250 entrepreneurs, investors, influencers and government leaders attended the Innovators Gathering on December 12 to promote investment and announce and expand two-way trade and investment opportunities during the Black Leaders Summit. The event was organized in association with the Tony Elumelu Foundation and Google. During the meeting, former US President Barack Obama highlighted Africa’s role as a preferred destination for investment, thanks to a thriving start-up culture.

Barack Obama noted that US investors have closed more than 500 deals in Africa since 2017, totaling nearly $30 billion, and ended his remarks with this invitation and challenge: “Those looking for investment opportunities For anyone out there, I encourage you to look at Africa. Because something special is happening there. Note that this meeting follows the week of the US and African Leaders’ Summit hosted by President Joe Biden from December 13-15. that highlighted the United States’ long-standing commitment to Africa and the investment ecosystem they share.