After another comeback, Wild suffer frustrating 5-4 loss to Sabres 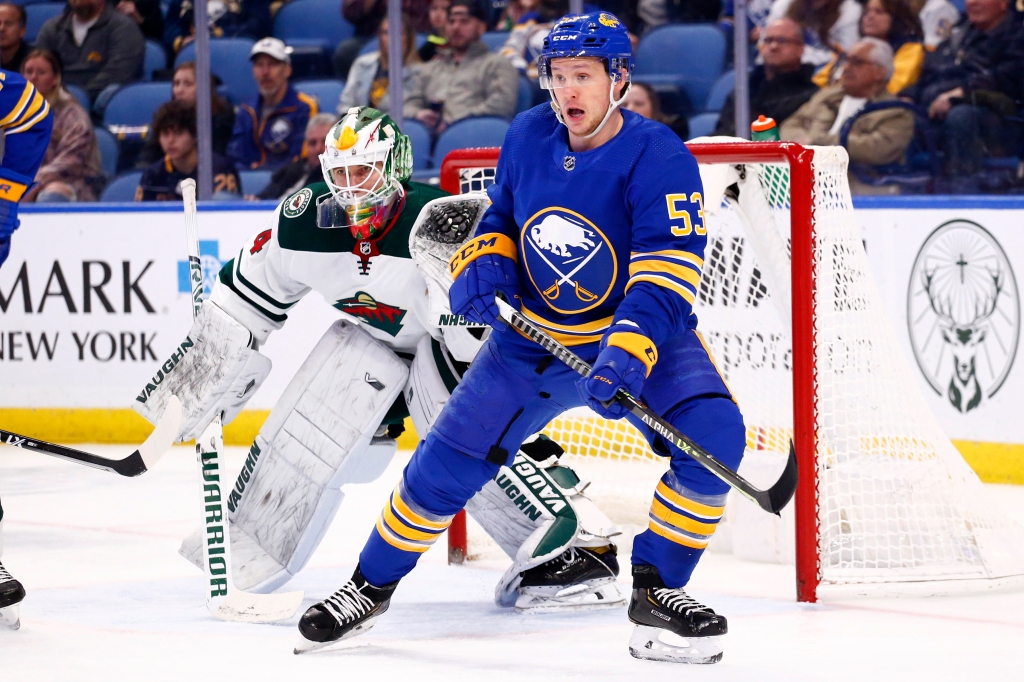 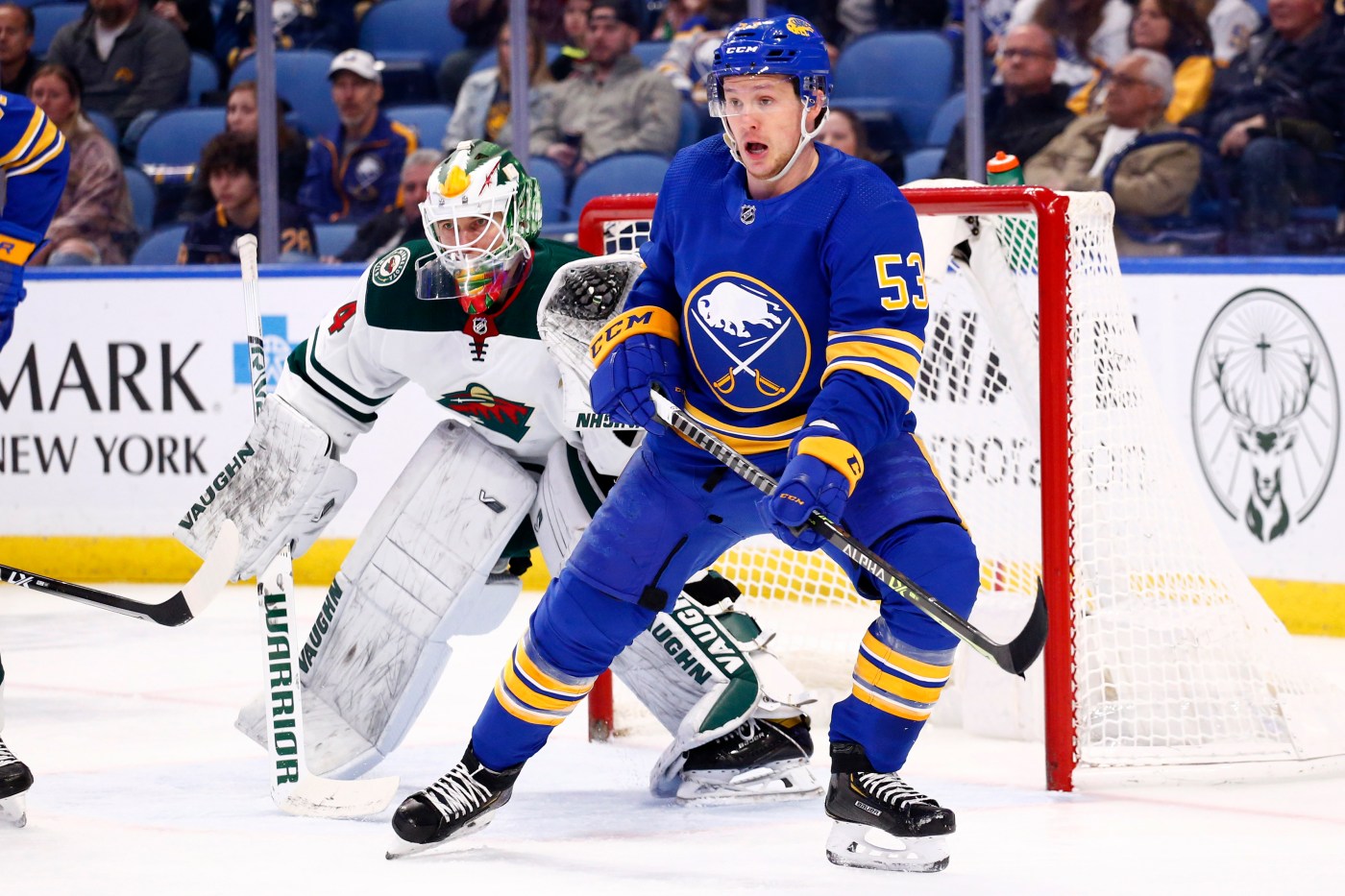 BUFFALO, NY — It looked like the Wild were about to pull off a comeback win for the second straight night.

Roughly 24 hours after erasing four one-goal deficits in a win over the Philadelphia Flyers, the Wild erased two one-goal deficits against the Buffalo Sabres. They even held the lead in the final 20 minutes of play on Friday night at KeyBank Center

Then things went completely off the rails.

In a span of less than 10 minutes, the Wild watched a one-goal lead turn into a two-goal deficit, a sudden change that ultimately resulted in a 5-4 loss.

“I guess what goes around comes around,” coach Dean Evason said. “We get up there, and we thought we were in a pretty good spot. These teams don’t quit. We know that. ,

While the Wild have struggled mightily over the past couple of weeks, this loss might be the most frustrating of them all.

This is a game the Wild absolutely should have won. As much as they might want to lament some fluky bounces postgame, and rightfully so, the fact of the matter is the Wild got what they deserved for letting the lowly Sabres hang around.

For the Wild, the continued struggles on special teams certainly didn’t help matters.

“We are not getting the job done in that area,” Evason said. “We talked about our special teams a lot this season, and overall it needs to be better.”

That’s putting it lightly. Since returning from all star weekend, the Wild have left much to be desired on special teams. The power play has been basically nonexistent. The penalty kill has been leakier than a old Chevy Cruze.

To put the struggles in perspective, the power play is a mere 7 for 33 over the past 12 games, and the penalty kill has somehow been even worse, allowing opposing teams to score 14 times on the power play during that stretch.

It’s fitting, then, that Eden Prairie native Casey Mittelstadt cashed in on the power play to put the Sabres up 1-0 early on. Ryan Hartman helped the Wild stop the bleeding later in the first period with a blast from the high slot that leveled the score at 1-1.

Unfortunately for the Wild, the struggles on special teams continued in the second period. This time around, former Gophers star Kyle Okposo scored on the power play to make it 2-1 in favor of the Sabres.

That score held until the third period, where the Wild pulled even once again, getting a snipe from Fiala to make it 2-2. With the Wild buzzing at that point, Kirill Kaprizov ripped a shot past goaltender Craig Anderson to make it 3-2 in favor of the Wild.

While it looked like that might be enough for the Wild, Sabres winger Jeff Skinner tied the game at 3-3 after a puck that bounced off the linesman in front of Kaapo Kahkonen. After fanning on his first attempt, Skinner collected a loose puck and wired it into the back of the net.

“It’s really, really unfortunate at that point in the game,” Kahkonen said. “Then he fans on the first one. I’m just trying to get there, and it lays just perfectly there for him.”

To add insult to injury, Skinner scored the go-ahead goal a few minutes later to make it 4-3. That scoring chance came on the heels a bad turnover by Fiala on the other end.

“We had everything under control,” said Fiala, who also took the blame for a turnover on the tying goal. “I (made) two mistakes there, and it cost us the game. It’s on me.”

In the final minute, winger Victor Olofsson added an empty-netter for the Sabres to make it 5-3, and Kirill Kaprizov scored a goal to finalize the score at 5-4.

“We have had a tough couple of weeks,” Fiala said. “It’s not a secret.”

In that same breath, Fiala doubled down on his comments from earlier this week.

“Like I said before, we got no panic,” Fiala said. “There’s just so many more games. We we have a great feeling in the room still.”