After long negotiations, lockout, Twins happy to kick off camp 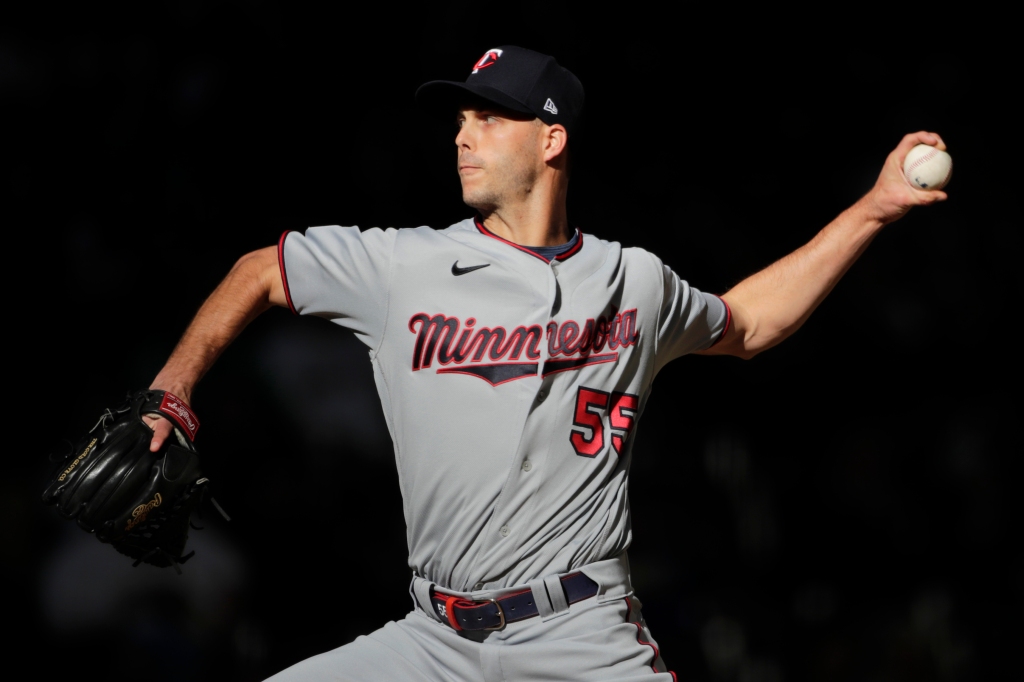 FORT MYERS, Fla. — If you asked Taylor Rogers at the beginning of the week, there’s no way the Twins’ reliever thought he’d be in Fort Myers, Fla., at the sprawling, sun-soaked Lee County Sports Complex surrounded by his teammates, preparing for the start of the season by Sunday.

“You know how baseball superstition is — I wasn’t packing a single thing. Not going to get ready whatsoever,” Rogers said. “And then obviously the day before, it was looking super bleak, until the next day. It was an emotional roller coaster, that’s for sure.”

And no Twins player was more involved on the ride than Rogers, the team’s Major League Baseball Players’ Association representative, who took part in in-person negotiations on the new collective bargaining agreement in Jupiter, Fla., and was responsible for updating his teammates and collecting their opinions throughout the lockout.

On Thursday, the day the lockout ended, Rogers sent his teammates the highlights of what was on the table. He then spent more time reading through the proposal so he could equip the rest of the group with as much information as possible to cast an informed vote.

“Our objectives we stated going into that was get more money for the younger players. We accomplished that. Wanted to improve competition,” Rogers said. “I think we found a couple ways to do that. And there was one other thing … service time manipulation. Yes, I think we got some mechanisms, and we’ll see how it goes. We’ll see how it plays out. From our side of things now, I think it should help.”

Ultimately, players from 26 teams — including the Twins — voted in favor of the new CBA, though the MLBPA executive board voted against it. A day later, players had already shown up at Twins camp and by Sunday, the group was back together again.

“(It) feels like a normal finger,” said Rogers, who was injured in late July and missed the rest of the 2021 season. “I don’t think about it anymore. Maybe I’ll just go about my day as a normal person does, just do a little extra finger exercises at the end of the day, but other than that, no problems.”

While Sunday was physical day for the bulk of the 40-man roster, president of baseball operations Derek Falvey said in the afternoon that they hadn’t been notified of any new injuries that cropped up during the course of the lockout, when they were not allowed to communicate with players.

“I’m sure the closer up you get on all these guys and spend some time, I think everyone is very pleasantly surprised to see how their offseasons went. It’s very obviously looking at many of them that the time was well-spent,” manager Rocco Baldelli said. “We’ll get a chance to see if that translates to better function and helping them in their particular games. But to the eye, this was a very good offseason with the way that they spent their time as a group.”

Before the lockout began, the Twins introduced starter Kenta Maeda to a physical therapist in Los Angeles. He spent his time rehabbing his elbow after his Tommy John surgery there, working at the same facility the entire winter.

Maeda, who had the procedure done near the end of last season, started tossing a baseball around at the beginning of March from about 30 feet.

So far, so good. He has felt no pain in his right elbow, and he expects to begin a program to build up his distance on Monday.

While Maeda hopes he can return at some point this season — an internal brace was inserted during the procedure that could help expedite recovery — he knows it’s something he can’t rush.

“We’ll see where the rehab process takes me and if it turns out I can’t, I won’t be too upset,” Maeda said through interpreter Daichi Sekizaki. “I know the whole process. During the lockout, I was hoping for the season to go further than scheduled, so I had more of a chance to pitch.”

The list of 18 non-roster invites to major league spring training include top prospect Austin Martin and Aaron Sabato, the team’s first-round pick in 2020. Devin Smeltzer, Jake Cave and Juan Minaya are among the NRIs with major league experience. … The Twins announced Sunday that all spring training games — home and road — will begin at 1:05 pm EDT. The Twins’ first Grapefruit League game is scheduled for Thursday. A broadcast schedule is expected to be released in the coming days.

Many residents around Kyiv war-ravaged home to go back, but the risk of new attacks has alarmed officials | Nation World News