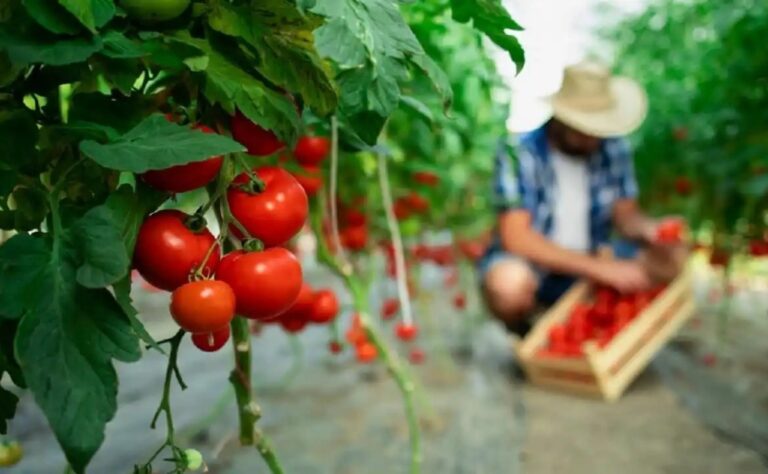 Agricultural Workers Program: How to go to work in Canada and earn thousands of pesos?

after the case A Mexican who claimed to earn 3,500 pesos a day by picking cherries Canada, Many people are interested to know how they can reach this type of job in that country.

To get started, we tell you that through Program called “Mexico-Canada Seasonal Agricultural Workers Program”The official way to have the possibility of maintaining the migrant movement of workers in a regulated, respectful and effective manner.

According to the official website of the Government of Mexico, as part of the programme, there is a periodic review of the operating rules, in which the various agencies participate. the governments of Mexico and Canada (both federal and provincial) that intervene in its operation, as well as its representatives Employers Association of the Provinces of Ontario, Quebec and British Columbia.

As such, they are willing to join the Mexican Agricultural Worker Program. They should at least have experience in the cultivation and harvesting of vegetables, fruits, cereals, tobacco, trees and grasses, as well as horticulture, beekeeping and livestock sector work.

For their part, applicants will have to Be physically present in any of the 168 offices of the National Employment Service (SNE) throughout the national territory. In addition, they must meet all of the following requirements to qualify:

We recommend you to read: