Agrovoltaics trial for grasslands and pollinators at a former nuclear site in California, USA 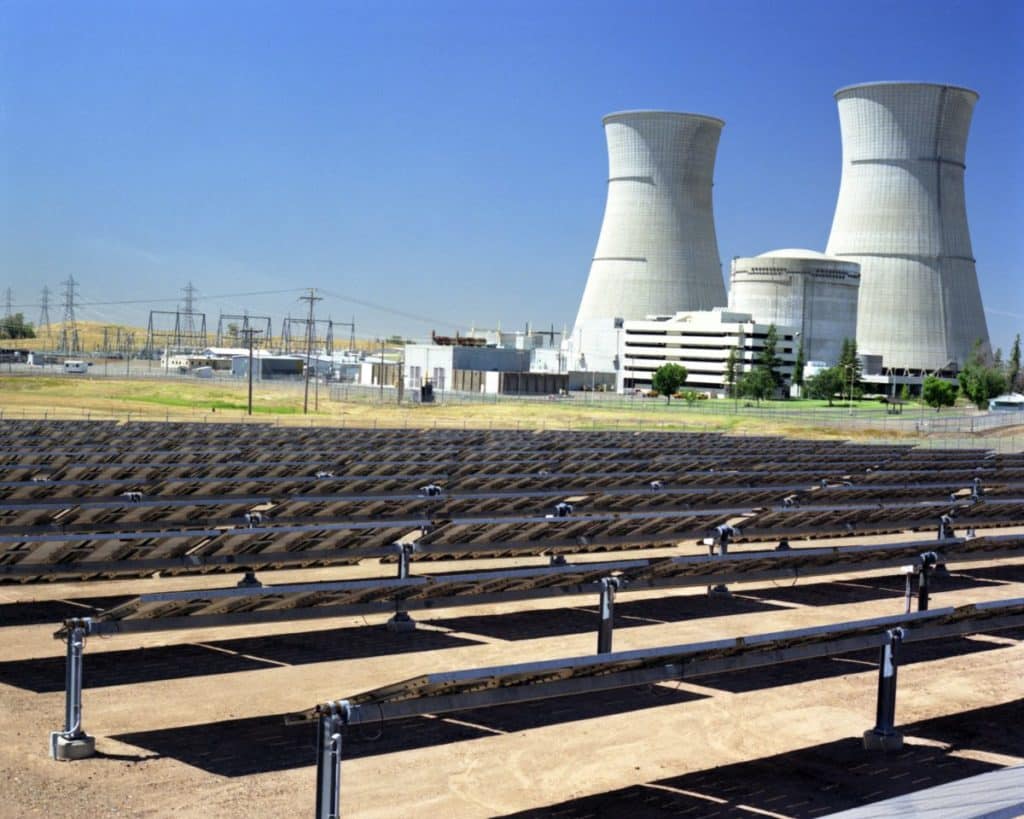 A US team will build a pollinator habitat for a 160 MW commercial-scale solar project and measure changes in energy, soil carbon and site management costs.

The US-based Electric Power Research Institute (EPRI) and the Sacramento Municipal Public Utility District (SMUD) have launched a project to restore grassland and pollinator habitat under solar panels on a 20-acre parcel in Sacramento County, California.

The team will build habitats for pollinators within a 160 MW utility-scale solar project and measure changes in energy, soil carbon and management costs at the site. Expected outcomes are the establishment of native plant species that favor pollinator habitats and the sequestration of soil carbon. The project will be developed in several phases over four years.

The Rancho Seco Power Project sits on the site of a decommissioned nuclear power plant in central California and is part of the ancestral lands of Native tribes. It was installed in February 2021 and is operated by DE Shaw Renewable Investments under a 30-year power purchase agreement with SMUD.

Jessica Fox, senior technical executive and conservation biologist at EPRI, said, “A successful demonstration could provide a blueprint for future renewable energy projects across the country that are valuable not only for their kilowatts, but also for local people and biodiversity “

“We’re trying to create a model that other developers of solar energy can follow,” says Rebecca Hernandez, associate professor and director of the Center for Wild Energy at UC Davis. “This is an opportunity to stack the California prairie with solar power and restore the 98% of prairie habitat that has been lost.”

Yudi Lee, a UC Davis doctoral student, developed a list of species to plant in the facility, intended to protect California tiger salamanders by balancing their need for unobstructed sun with plants growing less than 3.5 feet (106 cm) tall. restore habitat for pollinators, and provide ecosystem services. The list of plants also includes commercially available plants so that other solar developers can retrofit the project.

Argonne National Laboratory and the National Renewable Energy Laboratory noted that approximately 1,350 square miles of agricultural land in the United States is close to current or planned utility-scale solar projects that could benefit from habitat agrovoltaic programs.