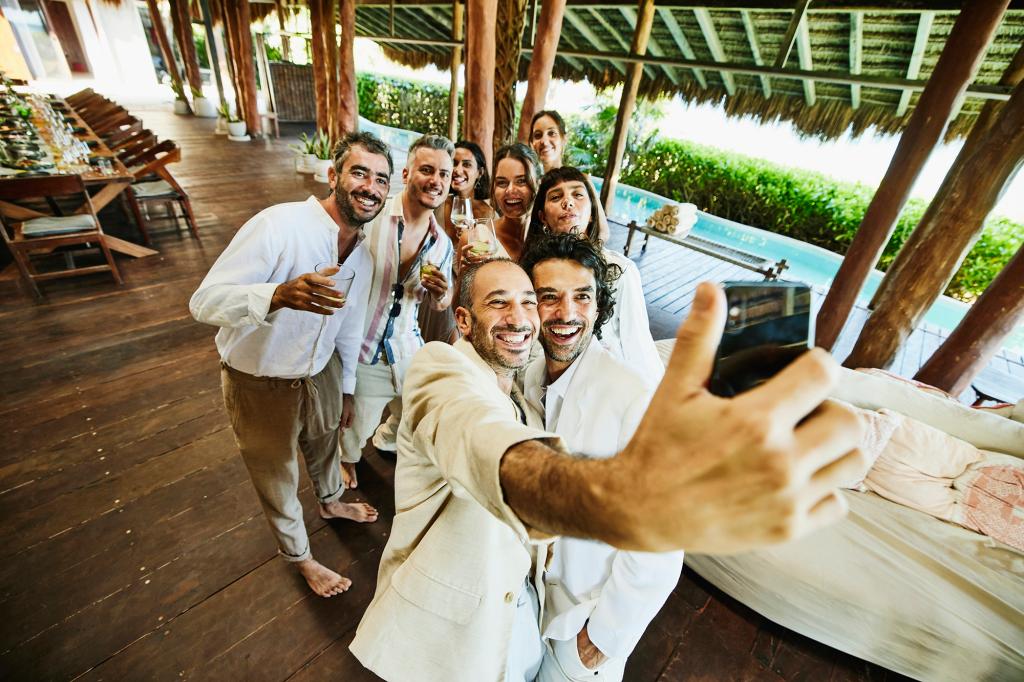 Airbnb said on Tuesday it would make the ban on parties at homes listed on its platform permanent, following a sharp drop in reports of unauthorized gatherings since the ban went into effect in August 2020.

The company announced to see a 44% year-on-year decline in the party report rate since the policy was implemented.

This comes after the San Francisco-based company introduced and extended the party ban to curb the spread of the COVID-19 infection. Now the company wants to make the ban permanent as soon as the summer travel season begins.

“This is an issue where I don’t know if I’d say there’s a finish line,” said company spokesman Ben Breitt, adding that Airbnb will continue to work to resolve the issue.

The company said it will also remove its 16-person limit, allowing larger homes listed on the platform to be booked for full occupancy.

In 2019, Airbnb began imposing much stricter limits, starting with a global ban on listings that caused so-called “party houses” or frequent neighborhood nuisances.

Airbnb has also updated its policies in response to the pandemic, removing both the “event friendly” search filter and the “parties and events allowed” house rules.

The company said more than 6,600 guests and some hosts were suspended in 2021 for attempting to violate the party ban.

In May 2022, the company reported that revenue was up 70% from the previous year, to $1.5 billion in the first quarter of 2022. The company forecasts for the second quarter of the year to be above market estimates, is expected to bring in the middle. $2.03 billion and $2.13 billion.

At least 27 migrants die while crossing the English Channel