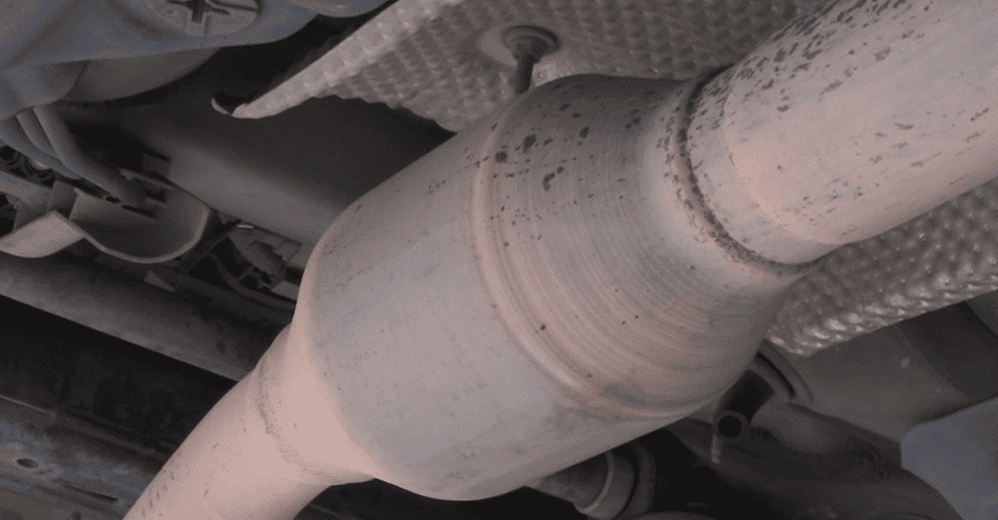 “There have been occasions when a customer has come in and said this was the third catalytic converter that had been stolen in a month,” said mechanic Ricardo Uribe.

According to the National Insurance Crime Bureau (NICB), there were more than 52,200 catalyst thefts in the United States in 2021; An increase of 1,215% since 2019, however, the agency clarified that it does not represent the total number of cases in the country.

In the case of California, it has the highest number of reported robberies in the country with 37% of cases in 2021, followed by Texas, Washington, North Carolina and Minnesota.

For this reason, it is important that drivers have these types of parts within the coverage of their insurance policy.

Allin Venegas, a spokeswoman for the AAA agency, explained, “We always recommend that drivers take out an insurance policy that has full coverage to cover the cost of replacing the converter, but it all depends on the type of coverage people have.” Is.”

Vehicles like Toyota Prius, Honda Accord, Toyotas, Commercial Trucks like MPR; Isuzu or Ford are most sought after by catalyst thieves.

For this reason, authorities and mechanics recommend a series of measures to prevent theft.

“We recommend that you carve the bin or your car’s license plate on the catalyst and many people paint it,” Uribe explained.