Alcohol at parties: what happens to the brain when you drink too much 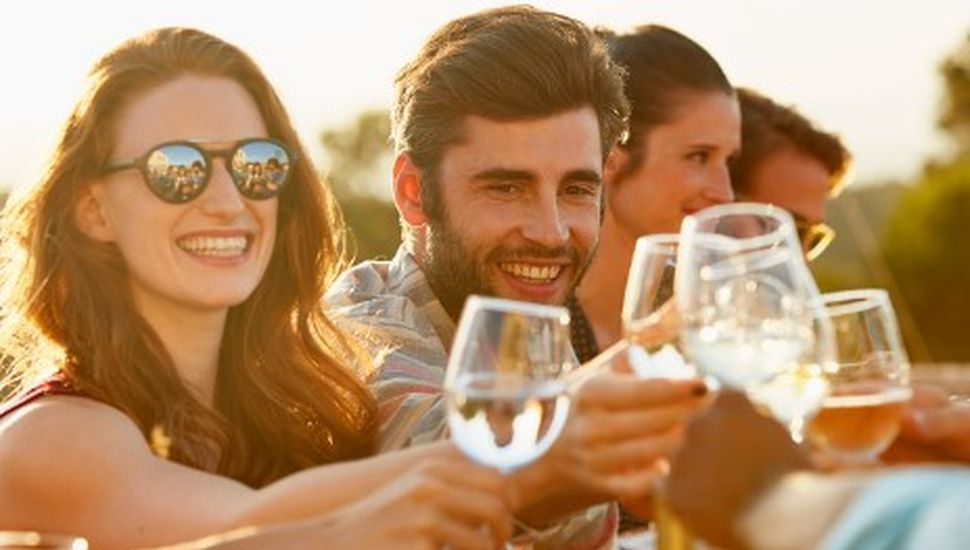 In most Latin American countries, New Year’s greetings and toasts usually begin long before the end of the year. November can be said to be the beginning of dinners with friends, corporate meetings and other events, to which the gala itself is added in the last two weeks of the year.

This caravan of festivities results in excessive high-calorie food, little rest, and an increase in alcohol consumption, a combo that can be detrimental to health.

In particular, drinking a lot of alcohol in a short period of time can permanently change the structure of the brain. But what is considered excessive drinking? The US Centers for Disease Control and Prevention (CDC) defines binge drinking as drinking five or more alcoholic drinks in a single day for men and four or more for women. Each beverage unit can be of the same or different type (a glass of wine or champagne, a glass of beer, etc.)

To the best of our knowledge, consuming large amounts of alcohol in a single sitting can be dangerous and has been linked to unintentional injury and alcohol poisoning. However, it is now known that alcohol can also have permanent, long-term effects due to the way it interacts with the body and brain.

short term effects of alcohol on the brain

When a person drinks alcohol, the communication pathways in the brain are disrupted, affecting their balance, memory, speech, and judgment. Greg Sutherland is a neuropathologist at the University of Sydney in Australia and summarizes that “the acute effects of alcohol are quite complex because it affects many neurotransmitters”.

In an interview with Newsweek, the expert explained that “the main effects of alcohol, like a sedative, are because of how the molecules inside it interact with communication pathways in the brain.”

But this is followed by the first immediate effect, which is the release of dopamine, which is responsible for the “high” of energy you feel after your first drink of the night. With a calming effect of slowing down the nervous system, it can make people feel more confident and relaxed.

“As the concentration of alcohol in the brain increases […] effects are amplified,” explained Henry Kranzler, professor of psychiatry at the University of Pennsylvania. These effects are also related to the intensity and duration of alcohol exposure. And he explained that alcohol’s effects on the brain are delayed for about 40 minutes after ingestion. So it’s easy to overdose without realizing that you’ve already had too much.