Alcohol consumption is linked to over 200 diseases 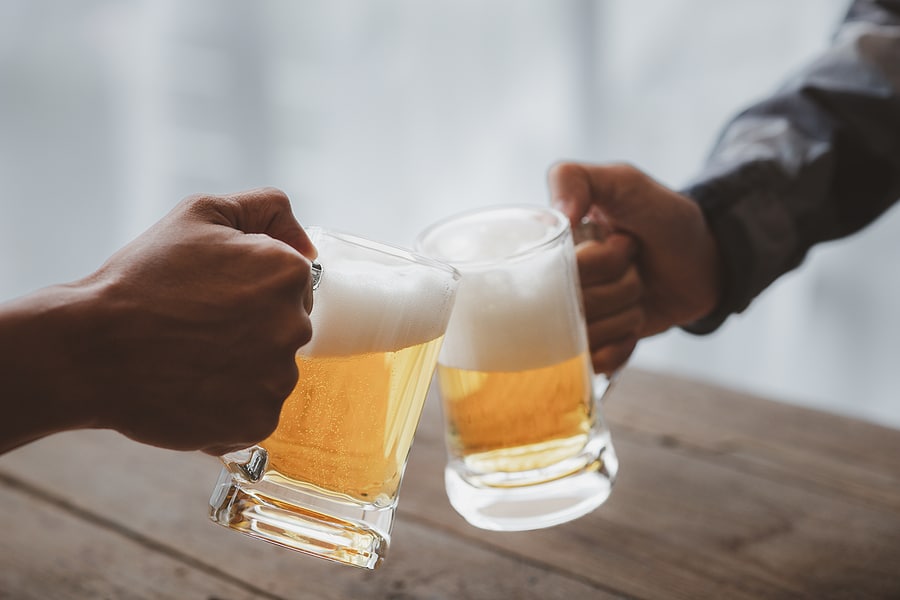 Over 200 health problems arise from long-term and frequent use of alcohol. Within the list are mental and behavioral disorders, dementia, depression, anxiety, drug addiction, liver, stomach, cerebrovascular, cardiovascular, diabetes and hypertension diseases.

Additionally, drinking has been linked to sexually transmitted diseases leading to risky practices, traffic accidents, violent behavior, vandalism, problems with authority, suicide and abortion, among others.

The National Health and Nutrition Survey (Ensanut) indicates that the average age of onset of alcohol consumption in Mexico is 17.9 years. Men start at 16.7 and women at 19.2. The first contact with these beverages occurs among friends or at home, said the director of the National Office for the Control of Alcohol and Tobacco at the National Commission Against Addiction (KONADIK), Carlos GÃ©mez Espinoza.

How is alcoholism defined?

The World Health Organization (WHO) says that Alcoholism is a disease in which five or more standard drinks are frequently consumed per occasion for men, and more than four for women.

They also specified that the telephone service center, Life Line 800 911 2000, provides specialized advice on the prevention and treatment of psychoactive substance abuse to the entire population, including girls, boys and adolescents.

In this regard, Deputy Director of Konadic Life Line, Alexis Bjorge Estrada, announced that in 2021, 81,738 calls were received and 50,087 people participated. During 2022, assistance has been provided to 68,299 people. Of the total, 37 percent were due to problems with alcohol use.

Alcohol is the initial substance in the consumption of psychoactive products among people aged 15 to 20 years, especially men. 43 percent believe it is to feel better, 26 percent to relax, 13 percent to socialize and 18 percent for other reasons.

In this regard, the coordinator of Addictive Disorders Clinic “Ramon de Fuente Muniz” of the National Psychiatry Institute, Diana Pérez Molina announced that the organism’s tolerance to alcoholic beverages depends on the amount, the amount of alcohol consumed, the time elapsed between one intake and the next, gender and body weight. Concentrations can persist in the blood for up to six hours after the last drink.

He warned that the ideal is not to consume alcohol. Otherwise, it is necessary to have a meal first, increase one hour per drink, do not mix with drugs or psychoactive substances, and do not consume a variety of intoxicating beverages.

WHO reports that in the world About three million deaths are recorded every year due to alcohol consumption, which represents 5.3 percent of deaths; and 5.1 percent morbidity and injuries.

Alcoholism should be addressed as a public health problem and not as a crime: SSA