Alert for child mental health in the Chamber of Deputies 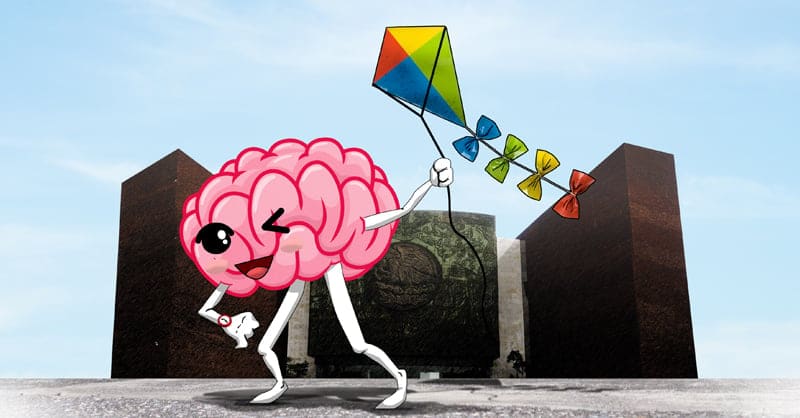 Attention of welfare girls, boys and teenagers (nna) through a National Mental Health Campaign propose to chamber of Deputies For three levels of government to combat the rates of mental disorders and suicides among minors in Mexico.

In the point of agreement presented by the federal deputy of the National Action Party (wok, Diana Estefania Gutierrez ValtierraIt is explained that the health emergency caused by the SARS-CoV-2 virus necessitated the state to immediately take charge of the mental health problems of the population, especially children.

specifies that the initiative seeks preventive campaign Held annually on 20 May in psychological dayand on 10 October, as part of the commemoration world mental health day,

Data from the Under Secretary for Human Rights, Population and Migration, presented in August 2021, indicates that the COVID-19 pandemic among minors resulted in the main impact phases of imprisonment, mobility restrictions and suspension of classes evolve why by Mental Health Community coexistence and lack of social isolation.

To the above is added the negative impact on the minor’s life projects school dropout: 5.2 million students did not enroll in the 2020-2021 school year, of which 3 million were boys and girls.

Similarly, during the first six months of the year 2021, 129 thousand 020 probe folders were registered. domestic violence An increase of 24 percent over the same period last year.

“Girls and adolescents are the most frequently violated (92.81 per cent),” underlines the reliance.

Deputy Estefania Gutierrez warned interview with indigo report It is everyone’s responsibility to ensure that Right Of minors,

“According to INEGI’s last census data in 2021, in Mexico we have about 31.8 million girls and boys between the ages of zero and 14. In 2020, 1,150 girls, boys or teenagers decided to commit suicide in the country, that is, that year, an average of three cases per day, a regrettable figure”, the legislator says about the reason for the point of agreement.

He cautions that, because of the variety of factors and environments that affect the development of children and adolescents, the campaign he proposes must be very specific and must be supported by all governments. federal institutions,

The legislator, originally from Guanajuato, recognizes the actions of the government. diego sinhu rodriguez In terms of drug prevention and mental health care among minors, the State Health Secretariat has appointed more specialists to be in the schools, among other tasks.

“Compared to the national issue, that the President of the Republic has said that psychologists cannot be hired for all schools, in Guanajuato once again things are done differently,” he stressed.

Address the statistics of suicides in Mexico, especially those committed by minors informational and prevention must be done carefully to avoid generating stigma Or misconceptions about this action.

This is indicated by Raúl Martín del Campo, member of the Ramon de la Fuente Muniz National Institute of Psychiatry (INPRFM), in an interview with Reporte Indigo, referring to a phenomenon known as the “Werther Effect” and coined in the 1970s.

He explains that the name is derived from Wolfgang Goethe’s novel “The Sorrows of Young Werther”. After the book’s publication in the 19th century, and because the book’s protagonist commits suicide at the end of the story, a wave of similar acts was recorded.

“So what’s going on? The way the media reports about suicide may or may not be convenient teenagers Those who are thinking of committing suicide, commit suicide, why? Because the young man believes it is normal, that he is going to attract more attention or he gets the idea that, because of a sad story, he eventually becomes famous”, he explains.

Experts say that, an example of the above, are cases of celebrities who end their lives and this is correlated with an increase in suicide rates in various countries, as in the case of actor Robin Williams or Netflix’s “13”. The reason that happened together.”