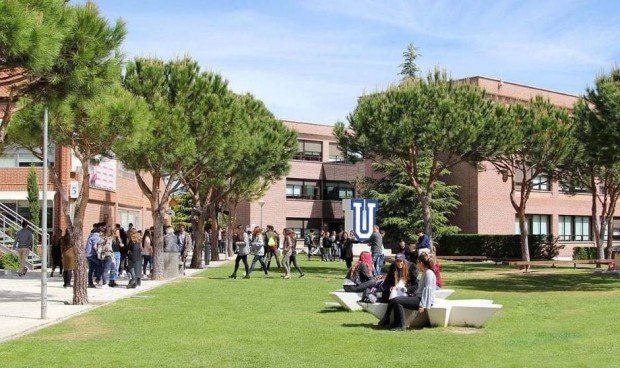 loss 122 doctors who were presented MIR Exam 2022 coming from Francisco University of Vitoria Crossed the cut off mark, out of which 112 got place. According to data published by Specialized Health Care Training Management ServiceThis is the only training center in which 100% of the applicants submitted were successful in making the cut.

is for second place University of Alcalá de Henares, in which 98.6 percent (145) of the total number of test takers exceeded this mark. In this case, 123 doctors trained in the faculty managed to achieve MIR status in access to locations for Special Health Training (FSE).

The third place on the list is occupied by another privately owned center such as the University of Francisco de Vittoria, the ceu san pablo, with the possibility of choosing a place with 98.3 Medicine graduates; Of the 173 doctors presented, 152 were able to choose a specialty.

In the case of the university that has trained the medical students who have secured the best results in the MIR 2022 examination, Pompeo Fabra University, 92.9 percent of the 70 deposited Exercising was above the cut for doctors.

is on the other side of the coin Catholic University of Valencia San Vicente Martir, And it is that, as per the published data, around 20 per cent of the doctors who appeared in the MIR exam did not manage to clear the cut-off marks. Notably, 19.9 percent of the 185 applicants were unable to participate in the special selection process; Ranked 128.

How many applicants were dropped from MIR?

At the same time, out of 11,827 applicants who took the 2022 MIR exam, were 1,895 eliminated The process of accessing places for Special Health Training (FSE) for not passing the cut-off marks of the test in the provisional list of results distributed, which corresponds to 16 percent of the total. According to data published by the Specialized Health Training Management Service, Of these, 866 doctors came from Spanish universities.9.6 percent of the 8,998 applicants submitted.

The number of candidates from universities in non-EU countries was 2,398, of whom 921, 38.4 percent, failed to pass the cut-off marks. In the case of doctors in community training centers, the number of applicants decreased to 431, of whom 108 could not opt ​​for the post; 25.1 percent of the total.

10 ways to deal with a loose body

A dermatologist warns: burns in children may “multiply” the risk of skin cancer in adulthood

Osteoarthritis in the hip or knee? Regenerative medicine revolutionizes your treatment