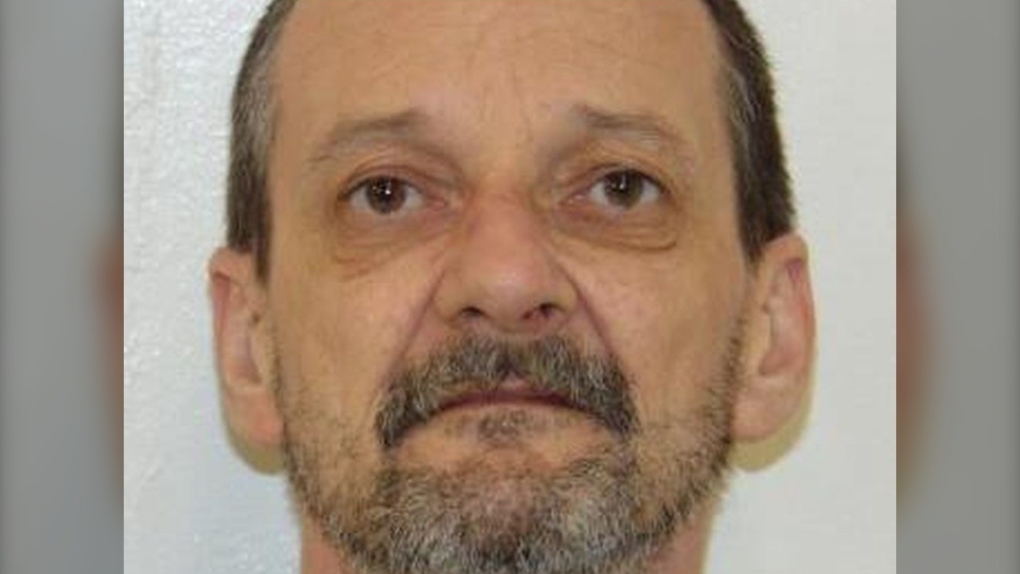 The Alberta man accused of first-degree murder in the 2021 deaths of a 24-year-old woman and her 16-month-old son has pleaded guilty to both charges.

Major was arrested and charged shortly after the bodies of Mchale Busch and his son Noah were found in Hinton, Alta., last September.

After Major pleaded guilty to the two murder charges, Justice Marta Burns allowed anyone in the courtroom who did not want to hear the details of the agreed statement of facts to leave.

According to the statement, on Sept. 16, 2021, Major sexually assaulted and killed Busch by strangling her. He also mutilated her body, removing several of her organs.

The document states Major killed 16-month-old Noah by suffocating him to stop his crying.

The courtroom also heard a police interview with Major, in which he claimed to have seen Busch leave the parking lot of his apartment complex with Noah, and saw footage of Major putting a garbage bag with the boy’s body inside a dumpster.

Read Also:  Are Expires Made? Here's Where to Take Them in Steele County

A told spokesperson reporters the family was very grateful for the guilty pleas.

“When this all happened we had been told if we had to go to trial, it’d be three to four years of trial and even a guilty plea could take two years, so we’re grateful that it is moving a little faster and that’s what we wanted, was a guilty plea,” Verna Sand said, standing outside of the courthouse after the proceeding.

NEIGHBOUR WAS A CONVICTED SEX OFFENDER

In 2017, police in Edmonton warned the community that Major, a convicted sex offender, was being released and was at risk of offending again.

At the time of Busch’s and Noah’s deaths, Major was placed under several court-ordered conditions, including a curfew and a ban from being around children.

Investigators say Major lived in the same apartment complex as Busch, her partner Cody McConnell, and their child.

They had moved to Hinton because McConnell had found work there.

“She was a very bright, strong girl. He was a beautiful boy. They were innocent victims. Cody’s an innocent victim. All he did was try to do best by his family every day. He brought them here to work to provide for them , and he provided a wonderful life for them,” Sand said.

It is not known when Major moved to Hinton, or if the community there was notified.

In a statement, RCMP said Major had not been subject to any recognizance conditions since July of 2020. However, friends and family feel “failed” by the justice system.

“We need to be able to be protected from people who are like this. He had a history,” Sand said.

“He never should have been living in an apartment building next to schools and parks and families.”

The family is petitioning legislative changes to how information about sex offenders is shared with law enforcement and landlords in a private bill they call “Noah’s Law.” They have begun collecting names to present to the House of Commons.

Major was also charged with two counts of interfering with human remains. Those charges are to be dealt with at a later date.

Sentencing is scheduled for November and is expected to take three days to allow for victim impact statements.


With files from The Canadian Press