Amazon raises the price of Prime in Spain: up 39% from September 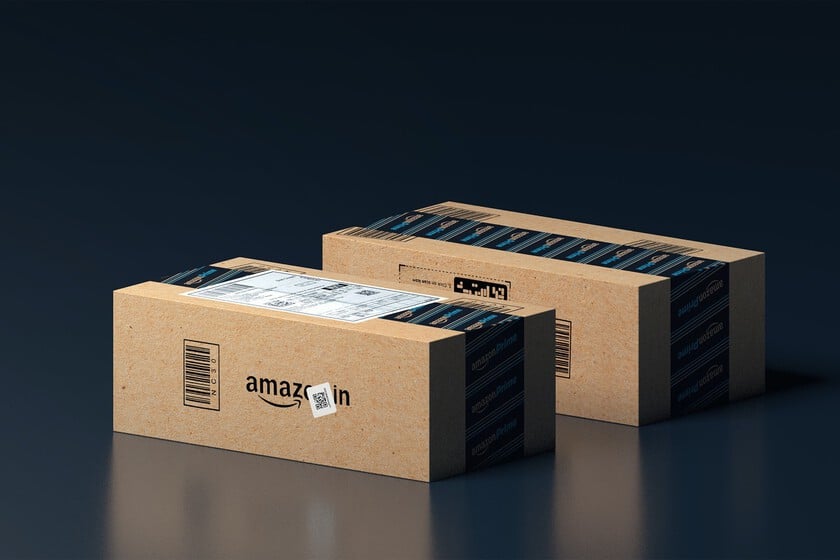 Amazon took advantage of early-morning to send informative emails to its key customers in several European countries, warning of a price hike for this subscription From 15 September, which will cost from 36 euros to 49.90 euros per year in Spain, about 40% more than the previous price. For the monthly plan, it increases from 3.99 euros to 4.99 euros.

Spain, which costs around 50 euros per year for normal Prime customers, also lags behind other European countries: the price in Germany is 89.90 euros, the United Kingdom at 95 pounds (about 112 euros) and France 69.90 euros. Another increase was announced months earlier in the United States that raised the price to $139 a year.

Inflation as an Argument

Amazon argued inflation as the main reason for this increase in an overnight statement:

“The reasons for this change are due to a general and material increase in spending levels due to increased inflation that affects the specific costs of Prime service in Spain and due to external circumstances that are not dependent on Amazon.”

This hike will be effective from September 15 for all new customers or for all existing customers renew them from that date, Small winning lottery tickets for those who have to make an annual renewal before the halfway point in September.

Read Also:  Beatriz de York's secret escape from Spain with her husband: all the details

In the case of studentsFor those who can benefit from the reduced price for a Prime subscription, the price drops from 1.99 to 2.49 euros per month or 18 to 24.95 euros per year, which is a percentage increase for the typical subscriber.

The annual fee continues to represent a savings for those who maintain a subscription throughout the year, but less than before: percentage-wise, the monthly fee is reduced

One curiosity is The increase in the normal monthly rate from 3.99 to 4.99 euros per month, is less aggressiveSo that, although you continue to save by paying for an annual subscription as compared to a monthly subscription, now the savings are not so obvious.

this is Second increase seen by Amazon Prime customers in Spain, Since this service came and go, as of 2018, the price was 19 euros per year. It was priced at 36 euros that year, giving way to the 49.90 euros announced by the end of the summer.

Work permit will have more validity for permanent residence applicants