Amazon working on a standalone app for sports content As per information, e-commerce giant Amazon is working on a standalone app to offer sports content.

Citing a source with direct knowledge of the plan, the outlet says it is in line with Amazon CEO Andy Jassy’s current ambitions to further strengthen the company’s streaming options.

One of the sources of information assures that Amazon has not made a decision on whether to continue the effort; However, the move could complement the company’s effort to double down on sports programming through its Prime Video service.

JC recently optioned the rights to broadcast live sports content as something Amazon will continue to spend, even as the company steps up cost-cutting efforts in other areas of its business.

Amazon already owns the rights to stream sports, including the NFL’s Thursday Night Football franchise and Premier League Soccer matches in the UK.

This allows Amazon to better compete with other streaming services that also have major league broadcast rights, such as Apple TV+, which airs MLB games on Friday nights.

Sports are one of the biggest attractions for live streaming, with more and more people migrating from pay TV subscriptions to streaming services.

now read: Streaming Services Where You Can Watch Sports and How Much They Cost

Read also: This is what it costs to pay for the main streaming services in Mexico—Netflix is ​​the most expensive 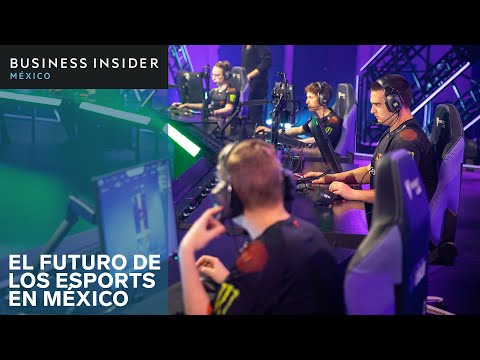